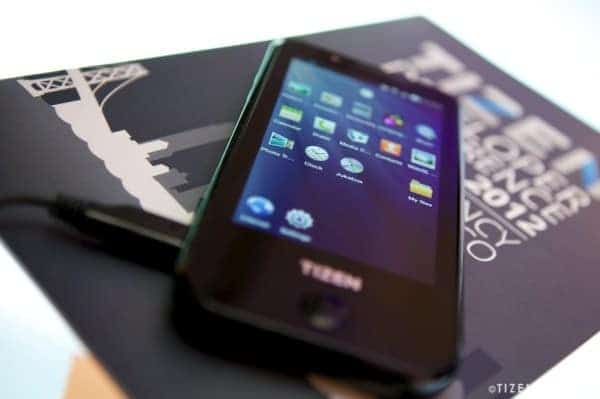 We have previously discussed Tizen here at Android Headlines, and for those who are not familiar with the open-source mobile operating system: Tizen is part of the Linux Foundation and is largely controlled by Samsung and Intel. The article that is linked above asked the question "Is Tizen a threat to Android?" But before we dig into that issue, lets take a look at the news that came out today ahead of  the Tizen Association's big announcement at the Mobile World Congress later this week. We already knew that Samsung was looking to release multiple Tizen handsets this year, but now we have word that the first devices may be hitting the market as soon as July. But does this move represent a threat to Android?

Both are open-source, both are based on Linux, and both have the support of well-funded companies that have massive amounts of talent backing up the development of these platforms. So on the surface it seems that Tizen may be a reasonable alternative to Android for OEMs who don't want to rely on Google for software updates. It is possible that in the next two or three years we could see a manufacturer like Samsung release an Intel-powered Tizen-based flagship smartphone. But it is unlikely. Don't forget that, as Google is discovering as it looks to push its Chrome operating system, building an ecosystem around an OS is not a project, it is a journey. Hardware, software, marketing, manufacturing, developers and customers must all come together in a delicate balance to make a new operating system successful. And as we are seeing Chromebooks struggle to capture significant market share from Apple and Microsoft, we will also see Tizen, Firefox and Opera fighting an uphill battle to lure OEMs and customers away from Android. 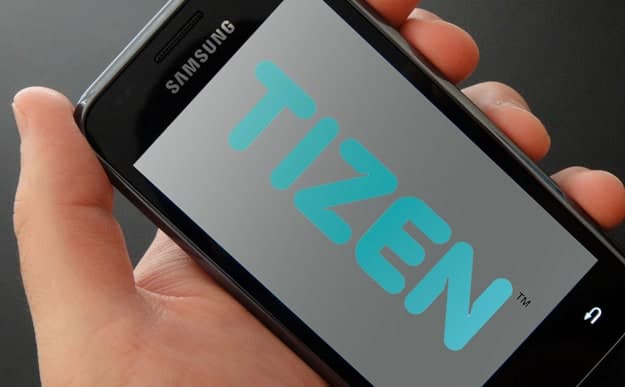 But this move makes sense if you look at the situation from Samsung's perspective. Long-term Samsung is dependent on Google to keep its devices competitive. And although Samsung heavily modifies Android via its TouchWiz skin, the Korean electronics giant is still in need of regular major updates from Google. Right now the relationship between Google and Samsung is exceedingly warm. But as we all know, things can change quite quickly. Imagine a world where Motorola is actually making devices that compete with Samsung's. If Motorola were to get preferential treatment, which Google has vowed not to do, or if Google were to decide to offer only certain Android features to Motorola devices, Samsung could be up a creek without a paddle very quickly. And in an exceedingly competitive smartphone industry, losing market share can happen quickly, and getting it back is very difficult. Just ask HTC.

Tizen represents Samsung's insurance policy against this scenario. Tizen can be released, cheaply on a few mid-range devices that require little expense to bring to market. This gives developers and customers the chance to get used to the idea of Tizen devices being reliable, powerful and flexible. And as long as Samsung's Android devices are flying off the shelves it's doubtful that much will change. But if things turn sour between Samsung and Google, or if Samsung wants to bring features to its hardware that Android can't/won't support, we may see Tizen as a player in the smartphone industry, but not any time soon.