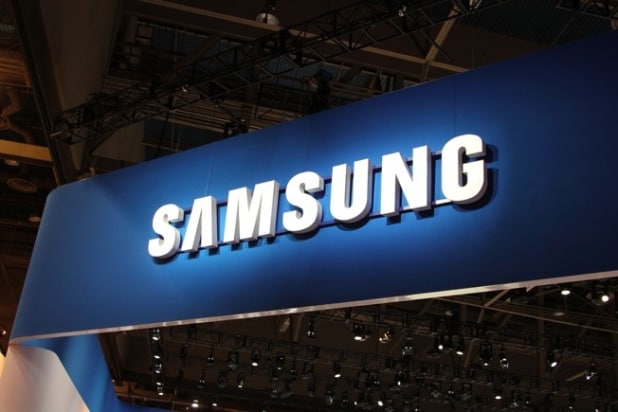 According to market research firm GfK, Samsung's smartphone market share in India has dropped from 46% last Julyto 36% in December. Why the significant drop? It seems local, much less recognized brands, are starting to steal market share from Samsung, and they've grown from 4% to 12% in the same period. These are companies like Micromaxx, Karbonn and Lava.

But why is this possible? This is what happens when an open source platform like Android arrives in a certain market. It democratizes the markets, and gives even small companies the power to take on the big ones. Plus, these companies are happy to take the less profitable segments of the market, such as the ultra low-end smartphone market, that the big companies like Samsung may not be so interested in, because even if they sell a lot of units, it won't make them a lot of profit in the grand scheme of things. But these smaller companies are happy to take those profits.

These companies are poised to become the Huawei and ZTE of tomorrow, while Huawei and ZTE themselves will probably put a lot of pressure on more known companies like Samsung and HTC in the middle and the higher ends of the market, as they learn to make even higher quality devices, but for cheaper prices.

This is what happens when you aren't focusing on on the low-end of the market. In tech, thanks to Moore's Law, the low-end brands could become the mid-end brands of tomorrow, and possibly even the high-end brands after that, as long as they manage to shake that "maker of cheap devices" stigma off them, and show some impressive premium devices and brands, too.

This is what I believe is happening with Huawei right now. A lot of customers in many countries are starting to prefer them over phones from LG or even Samsung, at least at the lower ends, but how long will that last? That's why Samsung and other top manufacturers need to always stay 2 steps ahead, and make sure they offer more "value" for the price. And that's for all price ranges, not just for the high-end ones. Most of the market doesn't buy high-end phones, which means they get accustomed with other brands at the low-end. If Samsung and others want to keep their market share, they need to make sure they are very popular at the low-end, too.