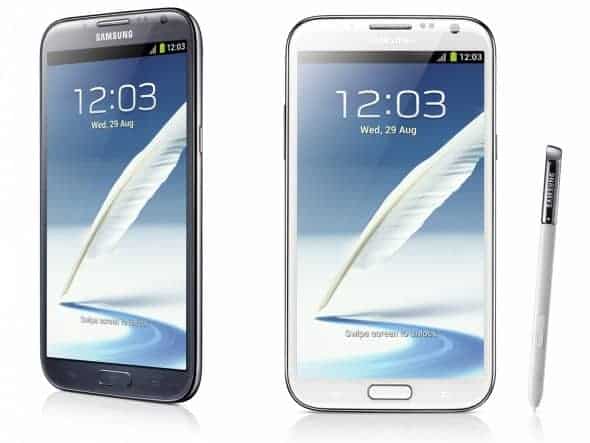 Samsung started rolling out the newer version of the operating system, namely Android 4.1.2 (Jelly Bean) to Canadian Note II's (code name GH-I317M) today. The update is rolling out OPEN, SackTel, Telus, Rogers and Bell networks starting today. The update can be delivered and installed through Samsung's Kies or OTA (Over The Air, which basically means you can update the phone straight from its interface, without the need to connect the phone to a PC).

Here are some of the details of the update:

If you are not accustomed to the terms above, and there are little to no chance for you to have stumbled upon them if you haven't flashed your phone before, then here's a quick explanation. PDA is the package that contains the Android operating system and the pre-installed apps. The CSC holds connection data for the region-specific broadband networks and it may also contain apps that are specific for a carrier or a marketing region.

Among some of the new features that came through this update is the fact that you can now customize the Notification Panel and the browser is much smoother than before. Another small touch the update brings is the new Ink Effect on the Lockscreen which is really good-looking. Here's a video of it in action.

Samsung also brought its version of the continuous input keyboard to the Note II through this new version (a keyboard that enables you to write by connecting letters with a line, a functionality similar to the native 4.2 keyboard or the Swype keyboard).

While some will be happy for the new update, others will be disappointed that it wasn't the latest version of Android, the 4.2 update. Despite being a significant smartphone market, Canada was among the last to receive the 4.1.2 update for reasons that remain unknown.