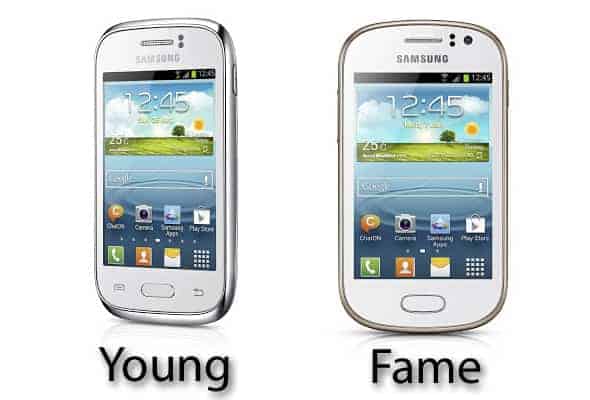 Samsung just continues to amaze me. In retrospect, I actually shouldn't be all that taken aback by the moves they make, especially considering they are totally dominating the mobile industry right now. That pretty much gives them the freedom to do whatever the hell they want (I know, I know crazy talk right there).

Samsung has further saturated, or diluted (depending on how you feel about the news), the Galaxy line by introducing two new budget entries. The Galaxy Young and Galaxy Fame were recently announced, and unveiled in some press shots, by Samsung. As you can draw from the images, these little guys are much smaller than their Galaxy brethren. The Galaxy S3 is clearly larger than both of these devices, which means there's no reason to bring up the Galaxy Note II. Yet strangely, I brought the name up anyways.

Based on their overall size, limited availability of features and low end specs list, I'm willing to bet these two Galaxy phones are going to be offered on the cheap. Some rather surprising news is that these two devices will come bundled with Jelly Bean 4.1 out of the box. There certainly aren't too many budget devices getting the Jelly Bean treatment these days. 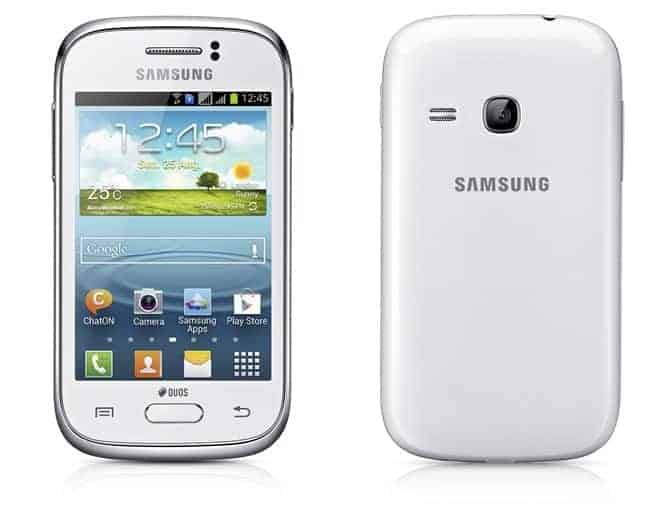 Let's start with the Galaxy Young:

Oh yeah, there's no mistaking that quality. It's a budget device alright, but that's not a problem. I'm sure there is someone out there, that is willing to shell out the money for one of these, right? 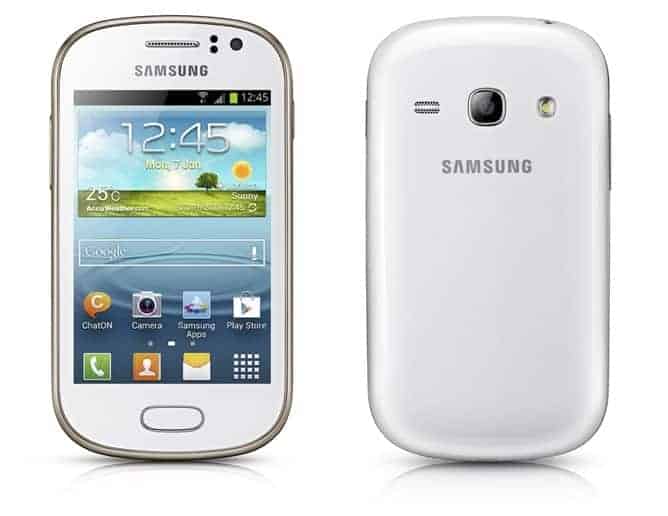 Moving right along; next we have the Galaxy Fame. It's a little better than the Young, but not by much. Here, are the specs:

That's the higher-end Galaxy Fame for you. I find it odd that the Fame has less RAM than the Young despite being a better device overall, but I have to assume that Samsung knows what they're doing.

Both models will be available in standard versions and in dual SIM models, so they should work pretty much anywhere.

Unfortunately, we don't have any information about availability, release dates or prices at this time. It looks like we'll just have to wait until Samsung is ready to clue us in a little more. Don't worry, as soon as we know here at Android Headlines, you'll know.

What you do you think about the Young and the Fame? Has Samsung made a smart move by fleshing out the Galaxy line, with two budget friendly models?

There probably are some consumers out there that won't mind having Galaxy S3 look-alikes with less power.