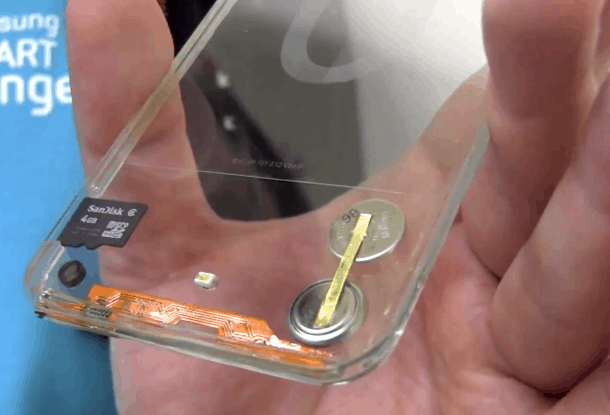 Smartphone form factor was very different at the beginning. Every manufacturer wanted to stand out with its phone's designs, coming up with sometimes outrageous designs. The market was looking for the next big thing, up until the touch screen started to be the standard. With larger and larger rectangular touch screens, it's harder for any remarkable design decisions to be made, since you have to design around the screen which constitutes the greater part of the phone.

This, however, is going to change soon and it was about time for it too, because the ever-growing screen size is getting less comfortable to carry and it's getting old fast.

The latest buzz in the next smartphone design comes from Taiwanese company Polytron Technologies (firm which also makes another futuristic technology, the smart glass which upon an electric signal, the glass becomes opaque). The prototype isn't fully transparent. As you can see in the feature picture, there are some features of the phone that still need some work. The microSD and SIM card, the phone's camera, the microphone and the batteries are nowhere near transparency, but the company said they probably will hide them in an opaque area at the bottom of the phone. Another cool feature is that the phone becomes opaque when not in use (probably because they were always misplacing it during lab tests).

The smart phone prototype can't make phone calls as of yet (this is a perfect example to illustrate the fact that phone calls aren't a central feature of phones anymore), but it's a work in progress.

The year 2013 won't probably be the year in which we will ditch the candy bar format of smart phones, since they still have to work on the technology, but companies are beginning to come up with new hardware that will change the design significantly. Take for example the Samsung Youm that was shown at CES2013. The technology of flexible panels is certainly a revolutionary step. Even though we probably won't get the foldable tablet anytime soon, we will surely see the display that will curve on the edge of the phone in the near future.

Another interesting panel to come out to the light was the result of the Japanese carrier NTT DoCoMo and Fujitsu collaboration in 2012. The two companies came up with the first dual-sided transparent smartphone touch screen. They also made special gestures when touching both sides of the screen. 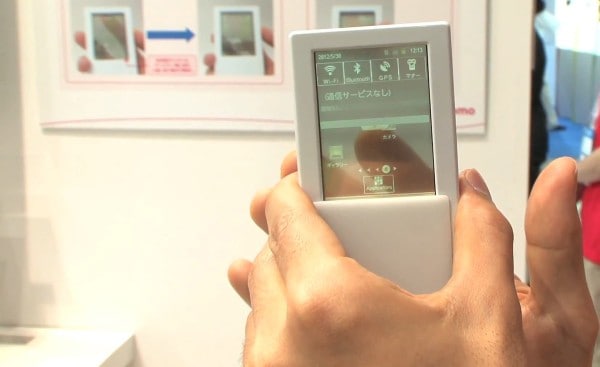 The earliest example of phone to take on transparent screens is the Sony Ericsson Xperia Pureness (yes, from back then when Sony and Ericsson were still partners) which was displayed at CES 2010. The phone had a transparent screen and could display only black and white colors and didn't have any other impressive features. 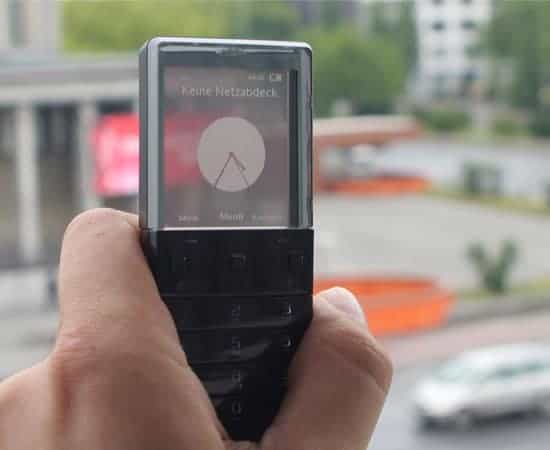