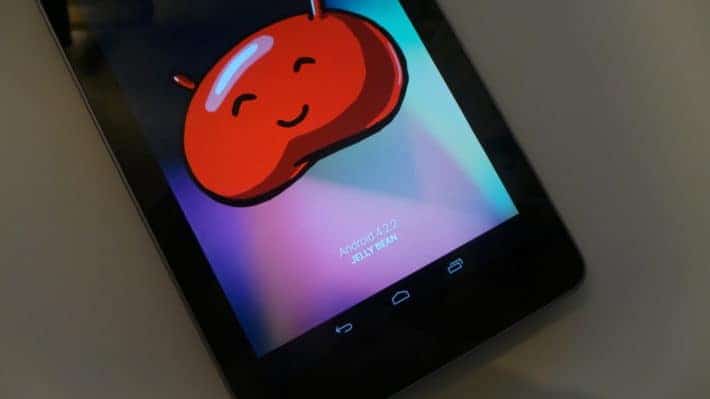 Now that the Android 4.2.2 update is rolling out to all the currently supported Nexus devices, that includes the Galaxy Nexus, Nexus 4, Nexus 7, and Nexus 10, Google has now updated the factory images on the developers site with Android 4.2.2. So if you still haven't received your update, there is now another way you can grab it. You can go ahead and hit the source link and grab the factory image and flash it onto your device. Which is best done with a toolkit, you can find them over on XDA.

If you don't want to flash the entire image, you can also follow our instructions for flashing it on your particular device:

So far we haven't seen any custom ROMs with Android 4.2.2 yet. Both CyanogenMod and Paranoid Android have come out and said that they have a lot of merging work to do before they can put Android 4.2.2 code into their nightlies. So we may not see it in a custom ROM for a few more days or even a week. But what is all that new in Android 4.2.2 anyways? Here's the changelog:

And I did a short video showing off the changes to quick settings and notifications:

So if you're on a custom ROM and want your Nexus device to be buttery smooth again, you can flash the image, or just wait for your ROM to get update. Hopefully that won't take to much longer.