It's officially day 1 of Mobile World Congress, well the end of day 1, and we've seen a few more devices get announced. There were three press conferences today, Nokia, ASUS, and ZTE, of course Nokia didn't have any Android news since they are heavily invested in Windows Phone. There were also a few more tid bits that came through today, so let's get this recap going.

The next generation of the Padfone was announced this morning. It features a 5-inch 1080p display on the phone and a 10-inch 1080p display on the tablet. It's also powered by the Snapdragon 600 processor so it's a pretty powerful beast. It's going to be on sale in Western Europe later this year for £799. Which seems a bit pricey, but you are getting a phone and tablet together for that price. Read More 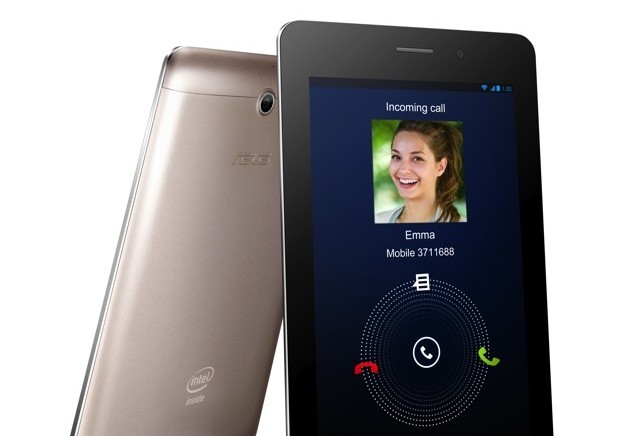 Today ASUS also unveiled the FonePad which is a 7-inch tablet running an Intel Atom processor, and you can make phone calls on it. Yes, it seems this year the big feature of tablets are being able to make calls on them. The Galaxy Note 8.0 can also make phone calls. Read More

ZTE announced today, the ZTE Grand Memo which is an absolute powerhouse and a real contender for the Galaxy Note 2. It's powered by Qualcomm's most powerful chip, the Snapdragon 800 CPU. It's also a 5.7-inch 1080 full HD display. Not bad ZTE, not bad at all. We just hope they bring it to the US this time. Read More

Late last night, it was confirmed that the Galaxy S4 will be unveiled in New York City on March 14th. Samsung also handed out press invites today in Barcelona to those that are there. Read More

Trusted By Millions
Independent, Expert Android News You Can Trust, Since 2010
Publishing More Android Than Anyone Else
29
Today
29
This Week
642
This Month
1820
This Year
103299
All Time
Advertisement