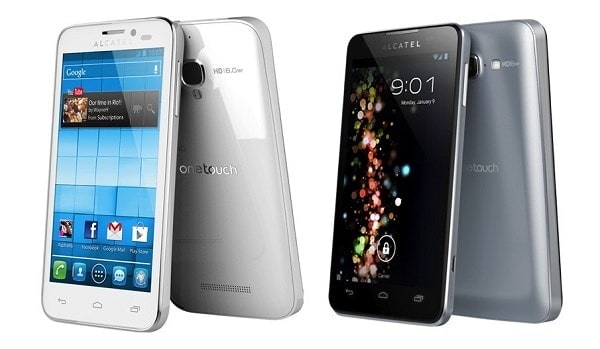 So far we have no idea how much either of these devices are going to cost. But it's reported that the One Touch Snap will be available in April, and the One Touch Snap LTE is coming in July. It's also more than likely that they won't be coming to the US, but we could be wrong. In fact, we'd love to be wrong in this case.

What do you think about these offerings from Alcatel? Is it enough for you to try one out? The specs aren't on the high-end but the One Touch Snap is running Android 4.2, which is kind of surprising since no other phone on the market that isn't a Nexus has Android 4.2. Hopefully they'll bring these models to the US, but we'll have to wait and see.