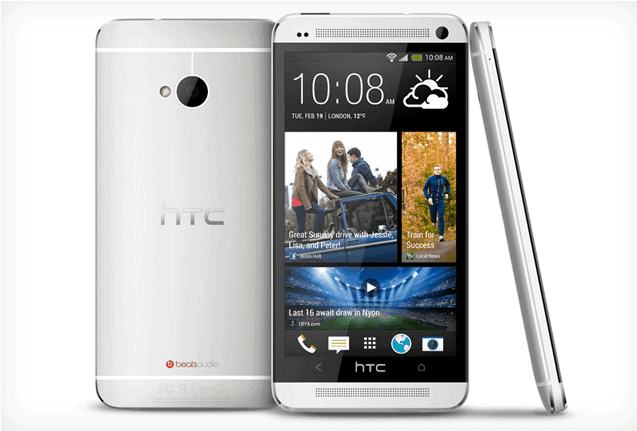 Earlier we did a post outlining all the carriers that will be offering the HTC One. Now we've got word on some Canadian Carriers that'll be offering the One. The HTC One is the 4.7-inch 1080p flagship device from HTC for 2013. It's powered by Qualcomm's new Snapdragon 600 processor which was announced at CES last month. Here are the complete specs for the HTC One:

In Canada, the HTC One is coming to Bell, Rogers, Telus and Virgin Mobile. So our friends up North should be able to get the HTC One on their favorite carrier. It'll also probably end up some other carriers in a few months. Which is similar to what happened to the Galaxy S3 in the US. It ended up on MetroPCS and Virgin Mobile USA a few months after the rest of the carriers got theirs.

The HTC One also brings a brand new version of HTC Sense, that's version 5. It brings plenty of new features, with odd names. Like BoomSound, Zoe, Sense TV and plenty of others. We talked about all these new features in our breakdown of Sense 5 earlier today. HTC also stated during their press event that you could trade in your old HTC device for a $100 credit towards a new one. But according to HTC Canada, that's only for the US. So unfortunately our Canadian friends will miss out on that.

So the HTC One is coming to Bell, Rogers, Telus and Virgin Mobile in Canada. We still have no idea what the pricing will be, but it'll probably be around $549 for the 32GB full price and $649 for the 64GB full price, since Canada still does 3-year contracts. Once we hear more information we'll be sure to pass it along.

Any of our Canadian friends looking forward to grabbing the HTC One? Let us know in the comments below.