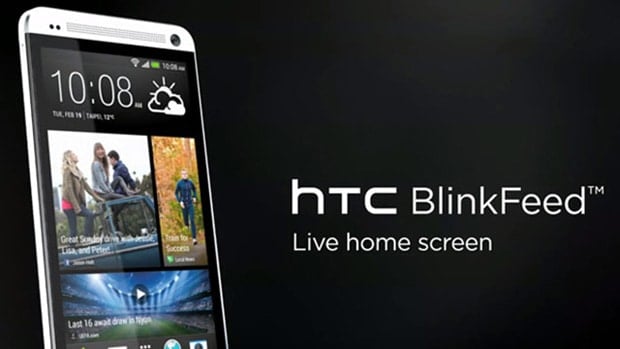 The release of the new HTC One not only introduced a new phone, but a completely reworked user interface with the latest version of Sense. The new features introduced in Sense 5 include HTC Zoe, BoomSound, TV and a more minimalistic color scheme and left some users wonder whether or not they will be seeing an update for their phones. Fortunately HTC has responded to this question on Facebook and has announced plans to update their premium devices from last year; the One X, X+, S and Butterfly to use some of the features brought on by Sense 5.

HTC will be offering upgrades to some of its existing devices in the next few months, including global variants of HTC One X, One X+, One S and the HTC Butterfly. Also, note that some features enabled by the new HTC One hardware will not be available in the software updates.

Interestingly, HTC doesn't explicitly mention "Sense 5" in the statement, only talking about "features". Whether or not this means the legacy devices mentioned above are only receiving ported features or a fully fledged version of Sense 5 remains to be seen. The statement also neglects to mention phones such as the HTC Droid DNA, the US/Verizon variant of the Butterfly, but given Verizon's history of pushing out updates, I wouldn't get my hopes up.

The features that will be brought over to legacy devices will be the ones that don't require special hardware, such as BlinkFeed, Sense Voice and potentially Zoe. However features such as BoomSound and Sense TV won't be brought over due to the lack of front-facing stereo speakers and an IR blaster respectively.

Nonetheless, HTC's commitment to update existing products is an excellent move from a public relationships standpoint considering their recent decline in popularity. By continuing to support legacy devices, HTC hopes to increase the number of repeat customers and customer loyalty and stop people from jumping onto the Samsung bandwagon, a smart move if HTC want to keep a foothold in the smartphone market. Hopefully all of these phones will be the first among many to receive a fully fledge version of Sense 5 and within a timely manner as well.