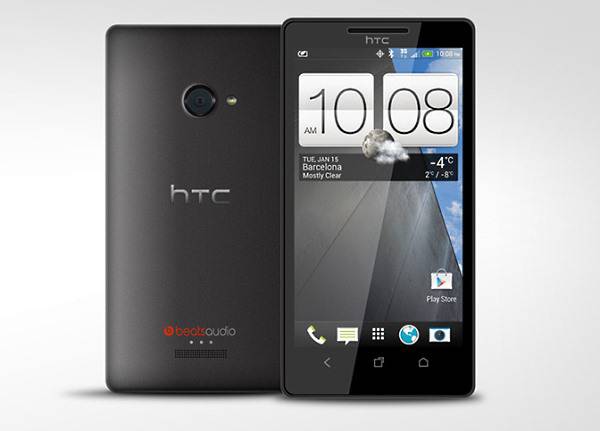 As you may know (or not), the current standard for the camera quality is in megapixels, which conveniently means how many millions of pixels the camera's sensor has.

But apparently HTC thinks that it's time for a new generation of phone cameras, the generation of ultrapixels. The rumor states that the sensor will be made out of three layers, each of a 4.3MP resolution. This will enable the user to take crystal clear images with more accurate colors than with the current technology.

When you will snap a picture with this phone, you basically make three 4.3 Megapixel pictures that are then processed by software that will intertwine them, to create one really good-looking picture. The sensor will also permit the camera app to process the image in new ways, such as focusing on certain areas of the image, after it was taken.

This technology is somewhat similar to what Nokia has done for their PureView 808 camera, or Sigma's Foveon X3 camera sensor.

So, in a sense, the HTC M7 would conventionally be only a 4.3 Megapixel camera, which explains why they wanted to change the resolution name to ultrapixel. The snapped photos will have a resolution of 4.3 Megapixel, but it will be able to make higher resolution pictures in a special mode.

The source also mentioned that this feature will be the center piece of the marketing for the HTC M7 flagship, just as how the ImageSense was the highlight for the One X.

However, keep in mind this is just a rumor, so don't get all hyped up just as of now. In earlier rumors, it was stated that the HTC M7 will have a camera of 13MP, which, if you divide by 3, it's close to the 4.3 MP of the sensor layer, so there may be hope for this three-layer sensor technology thing to be true.

The good news is that we don't have to wait too much to see if this is actually so, since the M7 is scheduled to appear on the 19th of February.

Here are the specs that the phone is expected to have