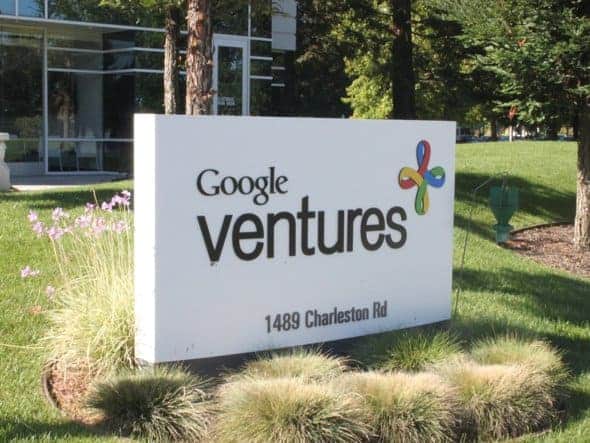 We already know that Google has the world's leading mobile OS with Android. It's also a fact that the company is well ahead of the competition with what is clearly the top search engine around. But it looks like they are quickly moving up the list in an industry you may not associate with the crew from Mountain View, venture capital.

Founded in March of 2009 Google Ventures is already third most active venture capital firm in the country. Armed with $300 million a year, Google Ventures operates as a separate arm away from the search giant, although the Google brand and the obvious name recognition surely carry a lot of weight with many of the startups in the hyper competitive Silicon Valley. So far the VC arm has raised a total of $1.5 Billion for the mothership, it's sole investor.

According to Google Ventures partner David Krane it's not just the obvious connection with the parent company, but the speed that they can invest in startups which is the key to their success. As of right now they have 200 startups in the fold averaging 80 a year.

Of course operating independently has it's privileges and one of them would be the possibility of investing in a business that may be developing for a direct rival of the parent company, say Facebook for example. That's not to say that Google doesn't break down that wall and purchase a Google Ventures company every now and then. According to Krane "Other than a requirement to invest in U.S.-based disruptive technology companies, I like to believe we have a wide purview."

Anand Sanwal, CB Insights' CEO had this to say of Google's success: "Google has become a favored destination for entrepreneurs. (They are) doing stuff to help the companies recruit, making its technology and talent available to portfolio companies, and trying to plug the companies into the Google ecosystem, value another investor can't add." Sanwal added "Google acts like a traditional VC. There could be no strategic benefit to the mothership. It is looking for returns."

Staying mostly in seed investments, which bring in the most returns, Ventures is maintaining such a rapid pace that it's difficult for other VCs to keep up. Also according to Krane this pace is possible because "Google Ventures evaluates its deal flow with as much data as possible,  something that is still uncommon among venture capitalists." That means until other venture capital firms start to follow suit, expect Google Ventures to rise even further up that list.