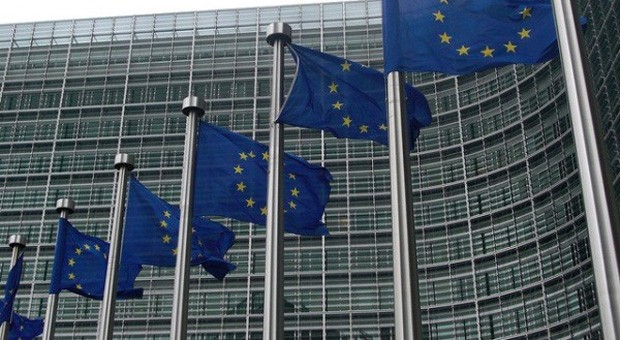 Carriers around the world have barely had time to push out 4G LTE to their users. Despite many users still being stuck with existing 3G HSPA and CDMA networks, the European Commission, which is the executive body of the European Union is already looking towards the future with an investment of â‚¬50 million ($65.3 million) into research of the next mobile connection standard. Their goal is ambitious, with expectations that the research will come into fruition by 2020.

The organisations that will be receiving this money include METIS, a large EU co-funded research project headed by Ericsson that will receive â‚¬16 million ($20.9 million) to develop the next generation standard where they aim for 10 to 100 times the capacity, with only one fifth of the lag. The new networks are also expected to be more energy-efficient, only consuming 1/10th of 4G networks, while also being able to support more users at the same time.

The reasons for the European Commission pushing the research into the new standard is probably due to the dominance of America and Asia when it came to the development of the 4G standard, and push for a new standard isn't just commercial, but also represents the pride of nations as they strive to be the most modern and up-to-date with technological developments.

Whether or not the bold targets set by the European Commission actually ring true is another question entirely. The higher network speeds do seem redundant because I have yet to meet a person that complains about how sluggish and slow their 4G plan is, but 10 times of the current speeds of LTE would mean theoretical speeds of 3 Gbit/s downloaded and 750 Mbit/s up. To put those figures into perspective, if your internet was capable of those speeds without bottlenecks, you'll be able to download a 22.5 GB file in a minute. The increase capacity when it comes to simultaneous users will be useful, especially for people who live in crowded areas or during big public events such as New Year's where you can find yourself without reception because the mobile networks are overloaded. The biggest innovation that I'm looking forward to though would be the lower latency they are targeting, if pings are reduced to a fifth of what they currently are, they will be similar to those of a WiFi connection. That means services such as OnLive where gaming is streamed to your device on the fly from servers would be possible on your phone while connected to mobile data, PC level graphics in gaming streamed and played on your smartphone.

While all these goals are still castles in the sky, hopefully some of these bold targets will be met and by the expected date as well.