Today, Twitter for Android got updated to version 3.7. It added a new search experience, 'mentions only' setting for Connect Tab and a few more cool new features. It's still not enough to pull most people back to the official app, but it's a nice start. Grab the update from the Play Store.

Carbon finally released this week, after being in development for nearly a year. It released with a few bugs, but those were all fixed today. I've been using it for the last few hours, and it seems everything's been fixed. Now where are the new features?

Today, Stitcher radio got a new update, which brought along a complete UI overhaul. It's actually holo inspired, so it looks really nice. You can grab it from the Play Store now.

Now its time for the other Carbon. The Carbon tool for backing up your apps and data has been updated with battery life improvements and better syncing, plus a few more nice tidbits. You can grab Carbon from the Play Store.

T-Mobile Having a Special Samsung Sale 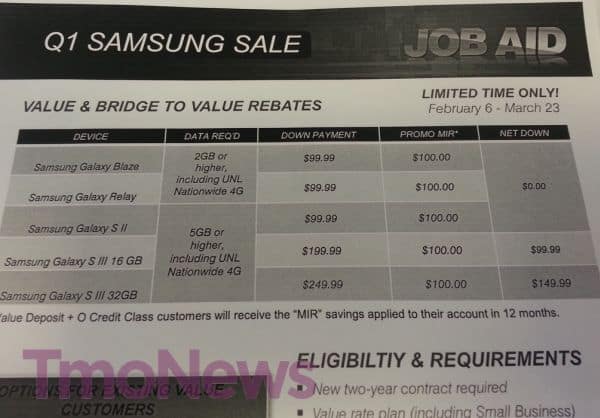 It looks like T-Mobile is having a Samsung sale that started today. Which includes the Galaxy Blaze, Galaxy Relay, Galaxy S2, and the Galaxy S3. 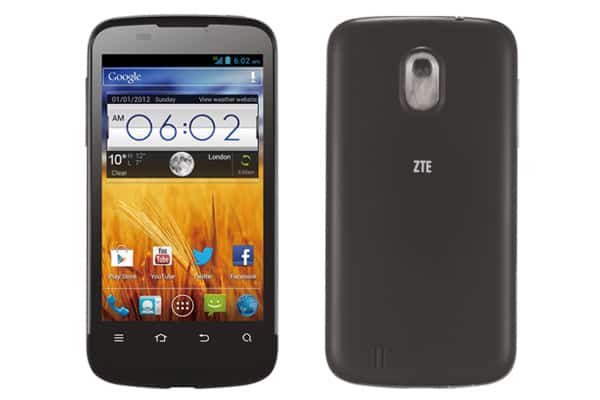