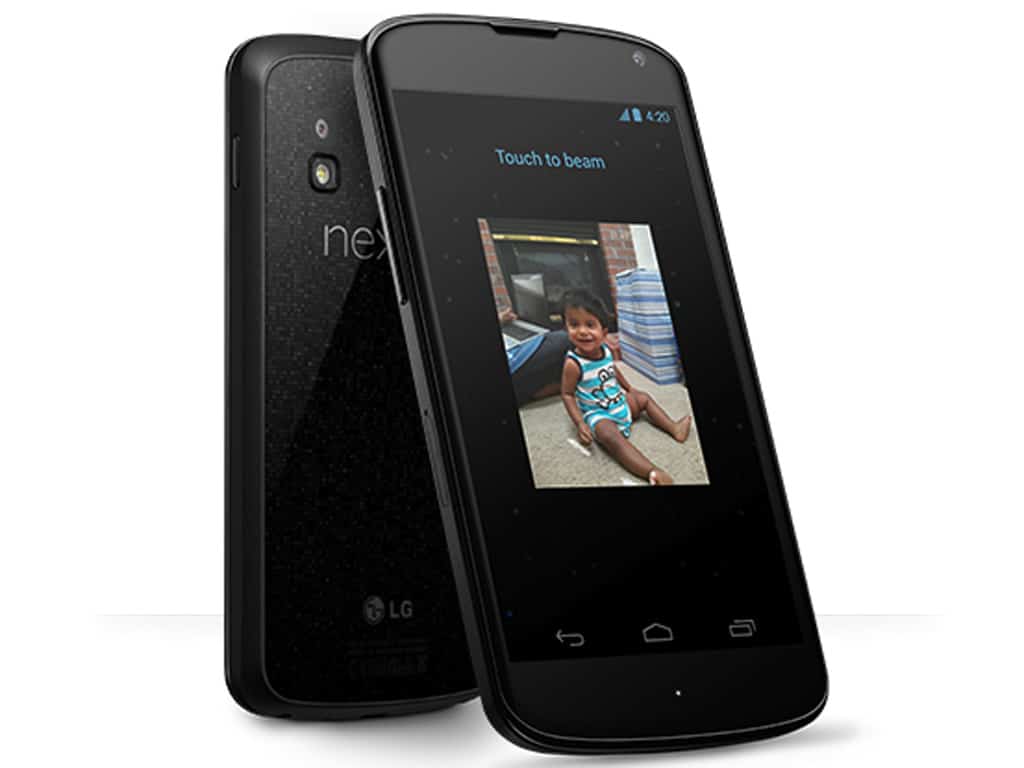 If you're a Virgin Mobile customer in Canada, you're in luck. The Nexus 4 is on it's way. As if you didn't already have enough choices for carriers with the Nexus 4 in Canada, now you've got one more on your list. 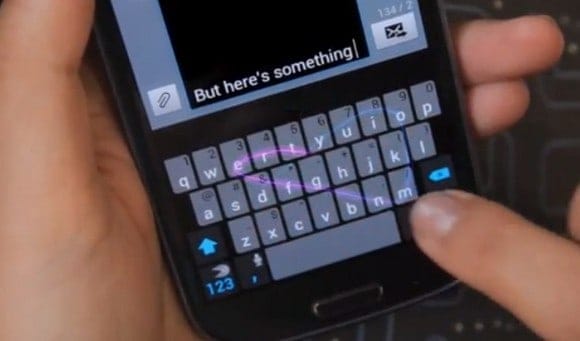 There's a new SwiftKey Flow beta out. It has a lengthy changelog as well, it's now available for both tablets and smartphones.

The LG Optimus G Pro, we're expecting to see at Mobile World Congress in a couple weeks, it'll be heading to Korea with a 5.5-inch display. Unlike the 5-inch one in Japan. 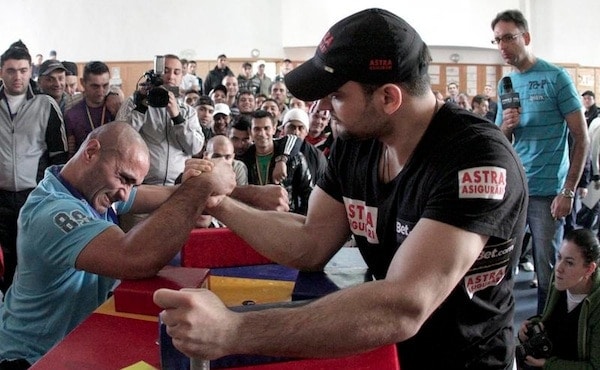 Renesas Mobile is planning to demo some quad-core and octo core big.LITTLE chips at Mobile World Congress in a couple weeks. We already saw Samsung's Exynos 5 with big.LITTLE architecture at CES. 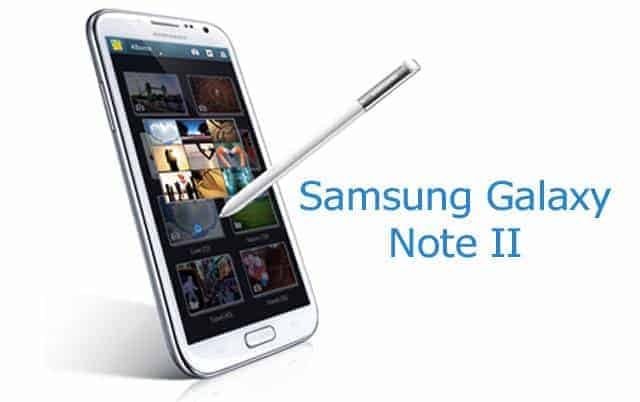 According to new research from ABI, it appears that there will be some 800 million Android smartphones being used by the end of this year. That's a lot of smartphones. 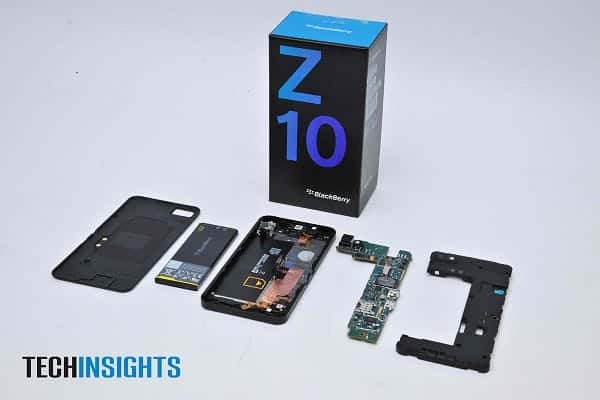 It appears that under the hood, the Blackberry Z10 has the same or almost the same specs as the very popular Galaxy S3. So if it doesn't do well, it's the software's fault right?