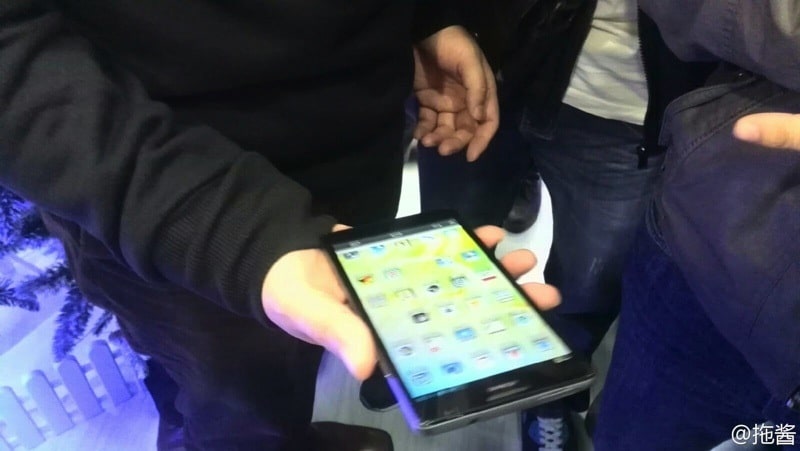 The huge, Huawei Ascend Mate is now available for pre-order for those in China. You can get your pre-order in for just $575 for 6.1-inches of Android. Not to bad. 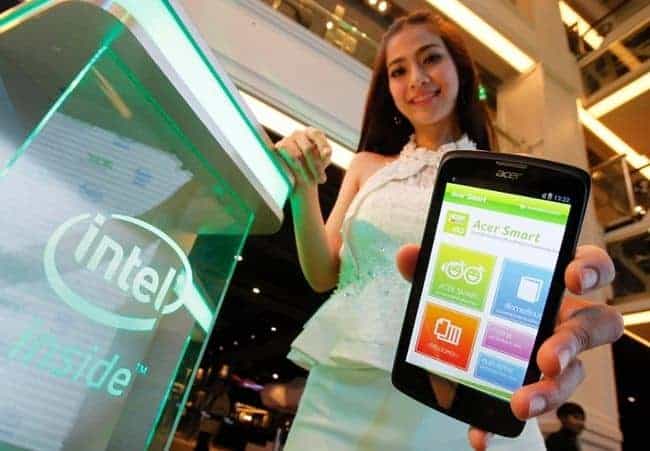 Today, Acer and Intel announced and debuted the Liquid C1 which features the Intel Lexington Chip for emerging markets. But it looks pretty familiar….

Buy a New phone, Get a Gift Card 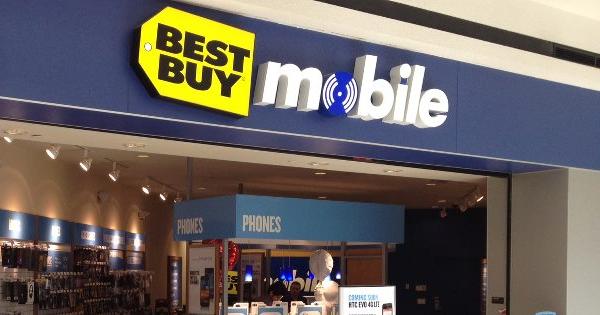 At Best Buy, they are currently having a promotion where if you buy a new phone, you'll recieve a $50 gift card. Maybe this is how they'll get people back into their stores. As we've seen recently in Android news, Best Buy isn't doing to well.

Galaxy S2 and Galaxy Note Getting Jelly Bean in March 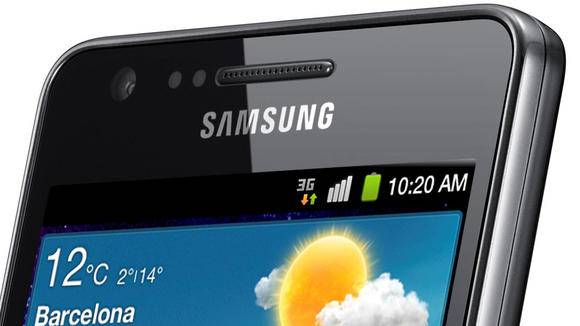 According to Samsung Ukraine, those with the Galaxy S2 and Galaxy Note will be getting the Jelly Bean update in March. It seems like it is continually being pushed back. Let's hope it does come in May. 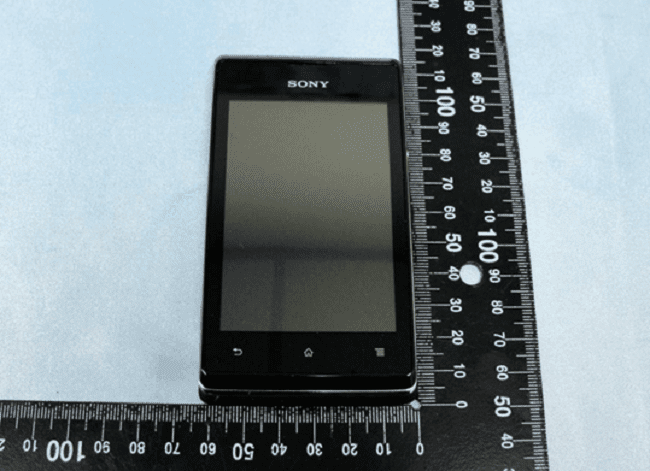 A device from Sony that looks pretty familiar (OG Droid anyone?) has just landed at the FCC. As you can see in the image above, it looks to be a low-end device coming to the US. 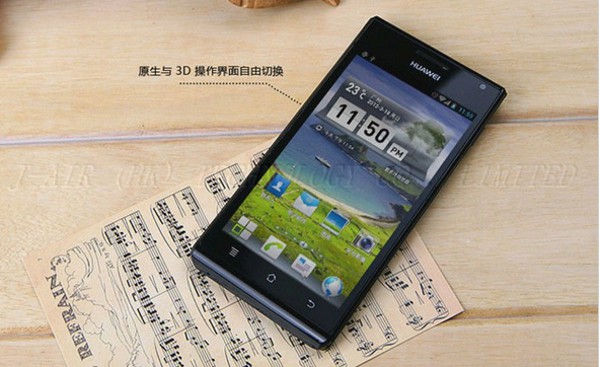 It's been confirmed, well its reportedly confirmed, that Huawei will be announcing it's Ascend P2 Mini at Mobile World Congress later this month in Barcelona. Anyone excited?