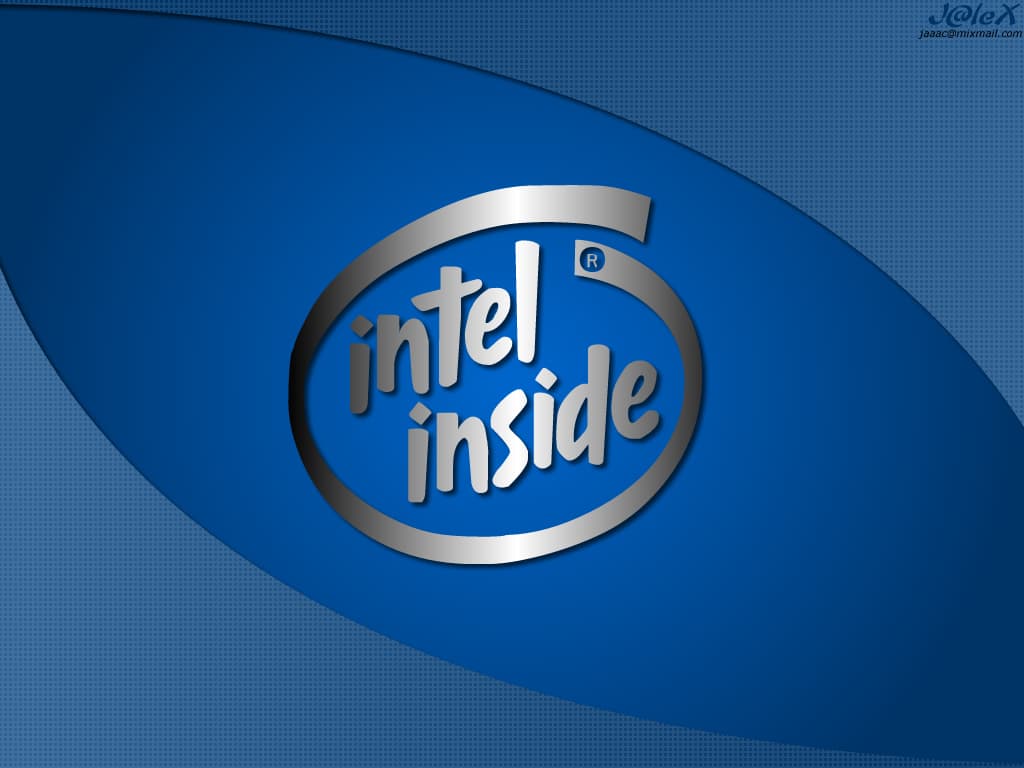 When we talk about MWC we're normally talking about upcoming smartphones from the likes of HTC, Huawei, Nokia and others but, with Samsung not announcing their flagship and HTC holding a duo of events on the 19th, it's beginning to look like MWC isn't going to be as chocked full of devices as we think. Having said that, Samsung are rumored to announce their next generation of Galaxy Tabs at this year's MWC, including the Galaxy Note 8.0 which looks set to compete with the iPad Mini in size and price. Could it be that this year's MWC will be host to more tablets than phones?

ASUS might well be helping with that notion as there are rumors doing the rounds that they might be preparing a 7-inch Android tablet powered by an Intel chip. Intel is not a name that we're used to hearing when covering Android news but, their processors have hit dual-core now and there's no reason to suggest that their processors are lagging behind ARM-based processors from Qualcomm, Samsung and Nvidia. This tablet is said be called the ASUS Fonepad 7 and, refreshingly, there is actually some evidence to support it's existence.

The tablet has shown up in a retailers database, listed at a price of 7,900 Thai Baht (roughly $265) and it distinctly lists Intel in the product listing. Take a look at the leaked image below:

As far as specs are concerned there is a rumored IPS panel at 1280 x 800, 1GB of RAM, 8 or 16GB of storage and a camera of sorts. But, what's most interesting is the 1.2 Ghz Atom Z2420 processor which is a single-core CPU, with hyper-threading technology enabled. It doesn't sound like much but these Intel chips certainly hold their own when compared to their ARM counterparts. The chip is part of Intel's low-cost "lexington" project and could well bring the price to the sweet spot of $249.

I'm not sure whether or not I would buy an ASUS tablet with an Intel processor, but if the performance were the same or better I'd think about it long and hard. Pricing is going to be key for ASUS here, after the precedent that Google set with ASUS' Nexus 7, consumers will be expecting something pretty good around the $250 price point.