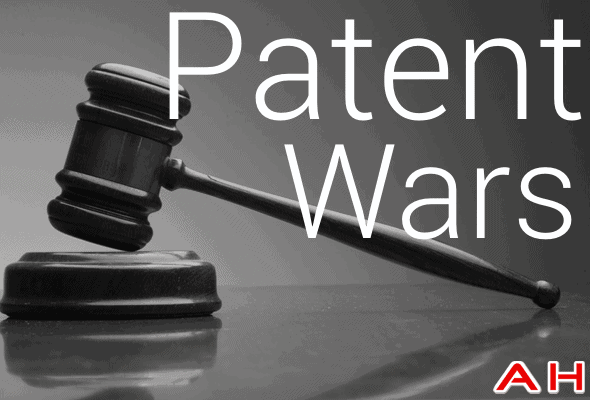 Back in November of last year, a jury in Texas came to the conclusion that Apple was infringing on some patents that are owned by VirnetX. Which is a firm that owns a few patents relative to Apple services like Facetime and iMessage. Royalties for these patents amounted to $368 million. Tuesday evening, that ruling was upheld and the four patents in question were reaffirmed and infringed. These patents relate to creating a virtual private network between two devices (VPN).

Today, the Judge also ruled that until some sort of patent licensing agreement has been reached between Apple and VirnetX, Apple would have to pay $330,000 per day to VirnetX. So far no injunctions were issued but the Judge did appoint a 45 day period in which the two companies need to reach an agreement before a final ruling will be enforced.

Just by doing some simple math, if Apple doesn't find a way to settle this dispute with VirnetX in the allotted 45 days, Apple would owe the firm about $14.58 million. It's also very likely that Apple will be paying more than this before this is over.

As an Android news site, you know we have to poke fun at Apple. They are suing every manufacturer on earth for stupid patents like rounded corners and scrolling a certain type of way. Now they get sued for using a VPN patent along with a few others and now they have to pay $330K per day to VirnetX? You've gotta admit that's pretty funny, right?

With normal companies, you'd expect an agreement to be reached in less than 45 days, but who knows with Apple. But they did settle with HTC late last year, so anything's possible. Personally I think they should be paying over a million per day to VirnetX. Call it a type of revenge for Samsung, HTC and the other manufacturers they've sued over the years.

So what do you guys think? Is this kinda like karma coming back to bite Apple? Let us know in the comments below.