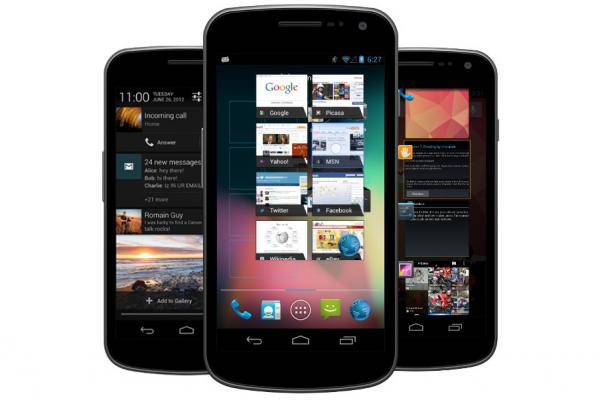 Now the Android 4.2.2 update has begun rolling out to the "yakju" Galaxy Nexus. The Yakju Galaxy Nexus is the version of the Galaxy Nexus that was not sold through the Google Play Store. The Takju is the Play Store Galaxy Nexus. Now of course you could sit back and wait for the update to hit your device, or you could push it via ADB sideload or flash through custom recovery. We put out the instructions yesterday for the Galaxy Nexus, Nexus 7, and Nexus 10. But we'll give them to you guys again.

Now that we've got that out of the way. For those that don't know whats new in Android 4.2.2 here's what we've found so far:

So there you have it. That's how you can install Android 4.2.2 on your yakju Galaxy Nexus and what's new in Android 4.2.2 this time around. Let us know in the comments below if you have any trouble  flashing this update.