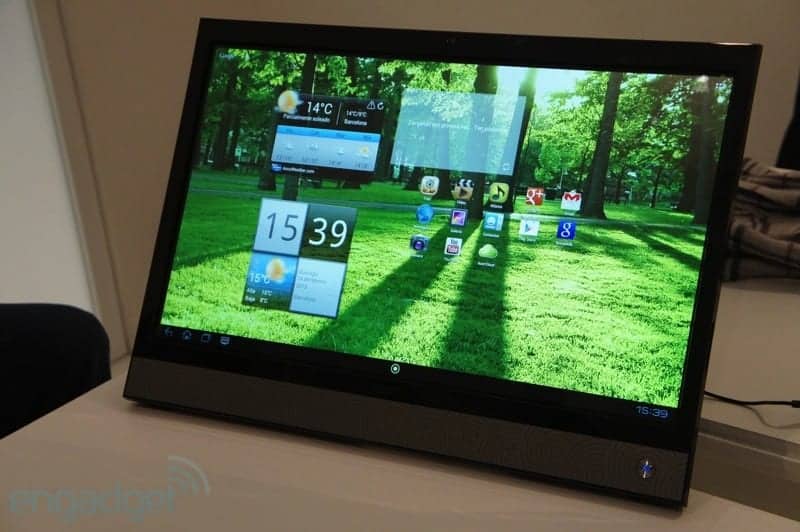 After launching its first touchscreen displays, the next logical step for Acer was to launch its own Android-powered display, the Smart Display DA220HQL. I don't know what this sort of hybrid will be called informally (that is to say if it will take off), but if it was for me to coin it, I would call it a tablitor (tablet and monitor combined). Android is definitely not a smart phone or tablet OS anymore, now running on smart displays and gaming consoles.

Coming back to the subject at hand, Acer's Smart Display comes with Acer's VA technology (which stands for their Vertical Alignment proprietary technology), which is also used on their latest PC displays. The screen has a wide view angle with vivid colors that it manages to keep even if viewed from the side.

By looking at it, you would think it's an oversized tablet that was not made to be mobile. The specs are also in the range of a tablet. Speaking of which here are the specs:

Design-wise, the display looks pretty snazzy, with a black and silver narrow bezel in the front. The speakers are under the display towards the user, hidden by the silver part of the bezel (which has a rather overly obtrusive design). The user interface is pretty much the Android vanilla-experience with just a few add-ons such as the Ring UI through which you can have quick access to your favorite apps. 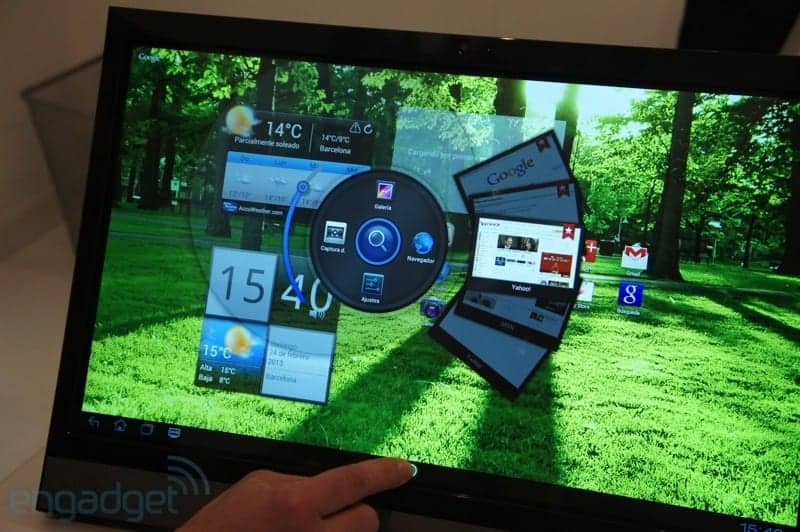 If you fancy this device you will be able to grab it soon, since the Acer Smart Display will be available in March in Europe, with a price tag of â‚¬399. It was also stated that it will be also launched in the US, but neither the date nor the price have been announced yet.

Acer was not the first to make an Android powered display. ViewSonic already has two such devices, the latest being launched last October.