Yesterday, CES was full of press conferences. Including Sony, Qualcomm, Samsung, LG, and many more. Today it’s a bit slower on the press conference front. But we do have ZTE which has just started and later tonight we have Verizon and T-Mobile, so be sure to stay tuned for that. But ZTE has just announced their new Grand S device. It’s that 5-inch 1080p device we’ve seen rumored and leaked time and time again. But now we have the full specs: 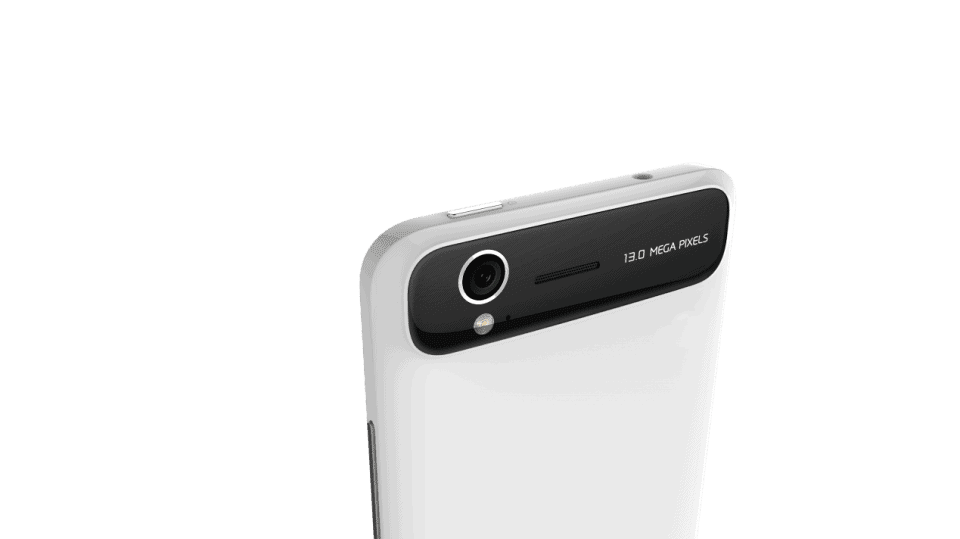 Overall it’s a great looking device. It does have a non-removable battery and if you look on the side, pogo pins! Usually that means a landscape dock is coming. But with Nexus devices that’s not always true. Hopefully ZTE can bring out a nice looking dock soon after launch. The only downside to this device is that the battery seems to be rather small for a 5-inch 1080p display. We all said the HTC Droid DNA had a small battery which was a 2020mAh battery, now ZTE has one even smaller. It’ll be interesting to see if there are any battery tweaks in ZTE’s custom skin that make the battery life look good on the Grand S, as you can tell in the pictures it is heavily skinned. In fact it really doesn’t even look like Jelly Bean, yet it is running Android 4.1. So you do have Google Now, Project Butter and Expandable notifications as well. It does include LTE, so its more than likely going to come to at least one of the North American carriers. But so far ZTE has only confirmed that the Grand S will be available in China first in Q1 of this year. Then hopefully we’ll see this beautiful device make its way into other parts of the world in Q2.

ZTE has put out a ton of pictures for their Grand S. We have them all in a nice looking gallery down below for you to check out. How many of you are planning to pick this one up as their next device?