At CES 2013, Chinese Android phone manufacturer ZTE said that it was hoping to expand its reach in the United States and lose the "cheap Chinese phone company" tag. If you haven't already noticed, tablets are a thing of the future for us Americans, so it makes a lot of sense that ZTE would want to enter that market, as well. On Monday, the company announced its first Android tablet – the ZTE V81. The tablet follows the iPad mini by sporting an 8-inch display, as opposed to the more normal 10.1-inch and 7-inch sizes. Spec-wise, the tablet takes a lot of ideas from the mid-range ZTE V987. 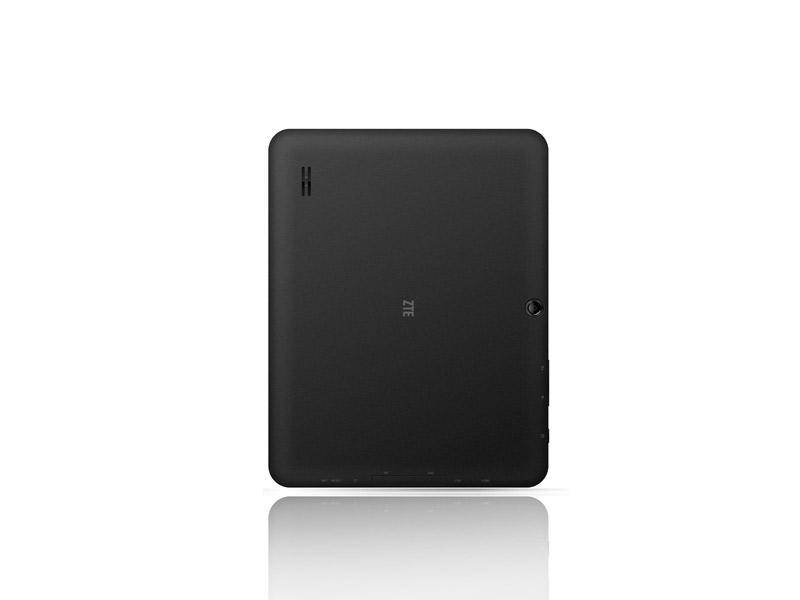 The ZTE V81 will feature the same 4:3 aspect ratio and 1024 x 768 resolution as the iPad mini, which will undoubtedly stir up the Cupertino lawyers. The device is powered by an unknown 1.4GHz dual-core processor, 1GB of RAM, and just 4GB of storage. In addition to having some last generation specs, the V81 doesn't appear to have any standout design points, either. The unit comes in at 11.07mm thick, much heftier than the iPad mini's sleek 7.2mm. It's battery is also rather disappointing, coming in at just 3,700mAh, as opposed to the much larger 4,000mAh plus batteries we are used to seeing on Android tablets.

Before we make any judgements on the V81 though, we'll have to wait and hear what price point ZTE plans on selling the tablet at. Should it be a sub $200 device, then it certainly could succeed in lower-end markets around the world. But does it have what it takes to make ZTE a well-known brand in the United States? Unfortunately, even with a cheap price point, it doesn't look too promising. You can get an Amazon Kindle Fire for less than $200 and even if the V81 costs less than $150, people will most likely choose the well-known, reputable brand over the Chinese manufacturer.

What do you think of the ZTE V81? Will it help the company increase its U.S. presence? Let us know your thoughts down in the comments!