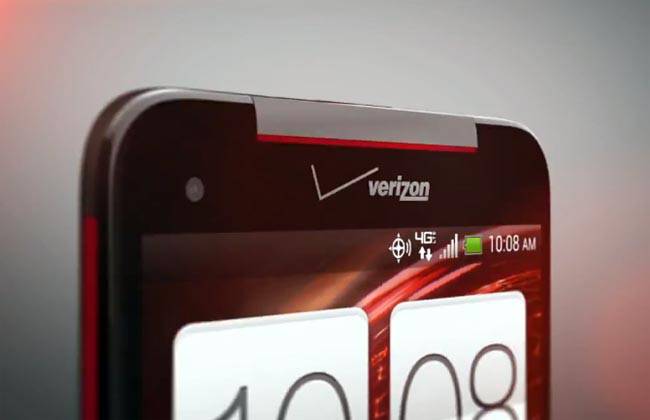 Something that shocked us last month, was T-Mobile's decision to end subsidies in 2013. This came on a day when T-Mobile announced they would be carrying the iPhone and iPad in 2013, they also announced that the classic plans would be gone very soon. Which axing the classic plans aren't that huge of a deal. They are basically the Value plans, but $20 more expensive. T-Mobile will be making a strong push towards their Value plans this year which means no more subsidizing phones. For consumers, it won't be a huge deal. You'll basically be paying a down payment for your phone when you buy it, then another $15-20 per month for the next 15-20 months.

At the Consumer Electronics Show in Las Vegas, the Wall Street Journal spoke with Verizon's CEO Lowell McAdam. The Wall Street Journal found out that McAdam was very open to ending smartphone subsidies if T-Mobile found profit with ending theirs. McAdam also stated that T-Mobile's initiative was "a great thing" and also said that Verizon "could move to that very quickly" if consumers flock to this on T-Mobile. So it looks like plenty of people are on T-Mobile's side in hoping that ending subsidies will really help them profit more and gain more customers. After all T-Mobile is the fourth largest carrier in the US, and will be merging with the fifth largest (MetroPCS) later this year.

On the other hand, the Wall Street Journal also spoke with AT&T Mobility's Chief Ralph de la Vega about ending subsides  and he expressed skepticism about this being a winning strategy. Vega stated that according to AT&T's own research, customers don't like paying up front for their phone. Which is true. Phones are costing around $549 all the way up to $800. And the rate that devices stop getting updates or hit the end of their life cycle, that's a lot of money to be spending on a phone. But if AT&T or any other carrier does it the way that T-Mobile will be, where you pay a down payment of say $100 for the Galaxy S3, then pay $20/month until it gets paid off, users will probably flock to that.

I'm sure I'm not alone in hoping that this move by T-Mobile really shakes up the mobile industry. Lately, T-Mobile has shown they can compete. They've brought back unlimited data (truly unlimited, with no throttling), and already have hspa+ 42mbps in most areas along with refarming the 1900mhz spectrum for new iPhone users. And now offering cheaper plans for its customers? What else can they do to bring on more customers?

So would you rather Verizon switch to non-subsidized phones or stay where they are? Let us know in the comments below.