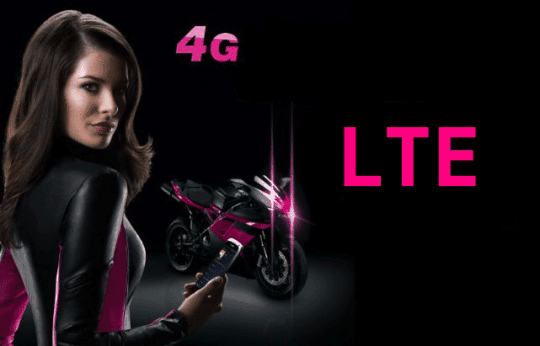 A little while back, our friends in magenta announced that LTE networks would be turned on in Las Vegas and Kansas City "very soon". We at first thought that they would have the Las Vegas LTE lit up in time for CES, but as it turns out, they were just not ready for that and it didn't happen. On the 26th of January though, T-Mobile did power on the LTE network that they promised for Kansas City and XDA Developers member RunsWithWood has since been putting the network to the test and has thrown up some speed test results in the forums. 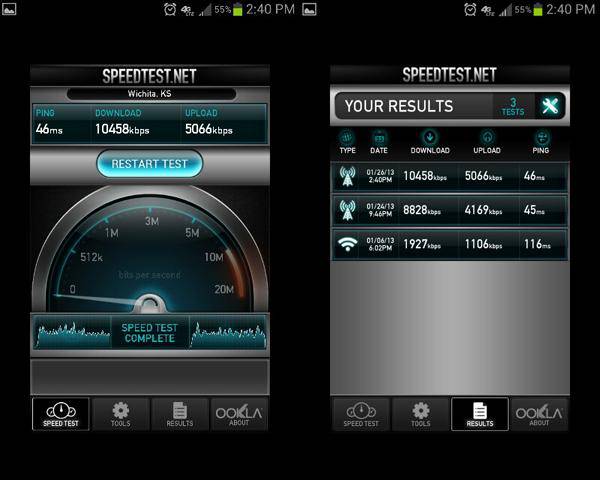 Now these speed test results are not as pleasing as you might have guessed and to be perfectly honest, T-Mobile HSPA+42 has been producing better numbers for me here in Denver. These though, are just LTE network tests from T-Mobile, which should be taken into account, and this is not an official rollout nor what you should expect from the LTE network as far as speed. Right now it is in their best interest to be checking connectivity and penetration during what we consider to be one of the first test runs in this city. Remember, it is possible that they are throttling the network while testing those key elements.

With all of that out of the way, this is super exciting for those of us on the magenta network. We have been looking forward to seeing a T-Mobile roll out of their LTE network for quite some time now and all the long we have been seeing steady growth for the carrier. With the news going out from T-Mobile that LTE is "coming soon" and now proof of the concept, we look forward to an official press release from the carrier to let us know when exactly this LTE will be live and official in Kansas City and Las Vegas. We are also keeping our fingers crossed that more cities will be added to the list of LTE offerings very soon.

In the light of all this LTE talk, we may just be seeing more and more people making the jump over to T-Mobile or the T-Mobile pre-paid options. Is this something that you would consider once T-Mobile turns on LTE in you city or town?