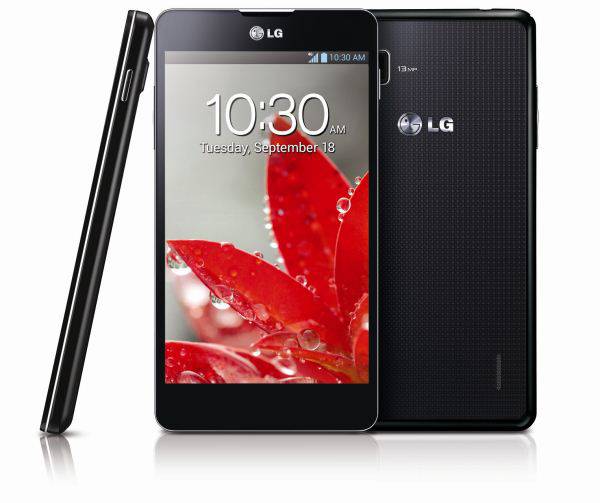 Here are the rumored specs, according to 2Channel:

So it about sounds like every other device we'll see launching in 2013. A 5-inch, full HD, Snapdragon S4 Pro processor with 2GB of RAM. I really wish some of these manufacturers would try to differentiate their devices from their competitors. Possibly throwing in a different screen size, or processor, or even 2.5GB of RAM! But it does sound like its going to have some pretty good specs, right?

It's said that the LG Optimus G2/G Pro would be launching on NTT DoCoMo as model L-04E, in comparison the original Optimus G was model L-01E on NTT DoCoMo. And since these rumored specs come from a Japanese site, I'd have to believe that LG might be launching this device on NTT DoCoMo first before any other markets. But of course, that's speculation and we'll have to wait and see. I am actually suspecting that this is that rumored device we are supposed to be seeing at Mobile World Congress next month. I think it would be suicide for LG to launch a device in the fall of 2013 with the Snapdragon S4 Pro processor, when that's what the original Optimus G was running on. But those are my thoughts.

What do you think on the specs of this Optimus G Pro? Let us know in the comments below.