In Part 1 of our series about the rise of Samsung and the potential issues that they face in the future, we looked at the SAFE Program and Samsung's attempt to tackle Apple, and by natural extension RIM in the enterprise and government markets. Today, we take a look at the effort that Samsung has put into marketing only the Samsung product, and not Android OS. It's interesting to contemplate the effort, and to think about the possibilities of where Samsung might be headed.

It's not about Android for Samsung
Samsung has never spent money marketing Android. Not that any of the other Android OEMs have an Android-specific marketing plan, but Samsung never mentions Android in their advertising. Ever. The reason is simple, and it makes total sense: Samsung isn't in the business of selling Android, they're in the business of selling their hardware.

You'd think that perhaps Samsung could show Android a little love in their marketing. I mean, without Android, Samsung most definitely would not be in the position that they enjoy today.They don't market Android, and they won't.

Samsung has a number of features for their devices that are portable, meaning that they are actually independent of Android and could be ported over to any platform that Samsung chooses. As an example, there are already reports that the very intriguing S-Pen will make its way to Samsung's line of Windows tablets, and likely a high-end Windows Phone 8 device as well.

More than any other Android OEM, Samsung has incorporated unique and compelling features for their devices. And they've made them all Android-independent for porting and reuse on any mobile OS that Samsung would like to see them available on. In addition to developing these unique features, Samsung has created some bold and provocative advertising material that drives home the added value of their efforts, but it never mentions Google or Android at all.

The Samsung ecosystem that isn't Android either
I really don't like to refer to the disparate "me too" consumption apps that Samsung has developed as an ecosystem, but that's exactly what the nascent grouping of detached properties that Samsung has cobbled together could turn into.

To be sure, your new Samsung device will come with all of the Google apps that are required to be pre-installed, including the Google Play Store. That doesn't mean that Samsung isn't actively in the process of preparing for the day when they no longer need Google to power their devices.

All of the bases are covered. Samsung already has the following apps and services in use today:

Samsung, like Amazon before them, have developed all of the core consumption centric apps and services that they will need to go it alone without Google and Android. You could make the argument that the Samsung App Store only runs on Android offering Android apps, or that the consumption services are only available for Android-powered Samsung devices, and you'd be right. And wrong at the same time.

Creating ecosystems really is harder than it looks, but building a secondary Android based ecosystem that runs within the Google controlled and created Android ecosystem is a total non sequitur.

Samsung has no intention of living long-term under the ever watchful, controlling eye of Google. It's only a matter of time before they break out on their own, even if the first steps away from Google are just baby steps. 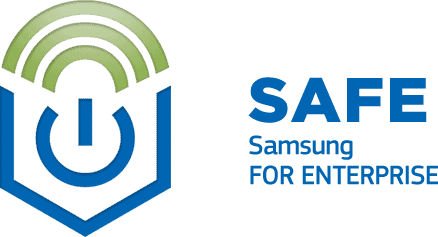 Samsung's SAFE Program isn't about Android either
Yesterday was all about the SAFE Program, so if you haven't read that piece yet, give it a look. As the next big battlefront with Apple, you'd think that Sammy could at least mention the only OS platform that the SAFE Program is available on. You'd be wrong about that.

In fact, Samsung makes a big deal of the fact that one of the four pillars of the SAFE Program is its "Enhanced Exchange Activesync" capabilities, but not a single mention of Android. Samsung doesn't have a SAFE Program to sell without Android powered devices to certify as "SAFE", but they can't bring themselves to even mention the OS that these "SAFE" devices run on.

Don't worry, we'll question how "safe" these "SAFE" devices even were when certified on Monday. 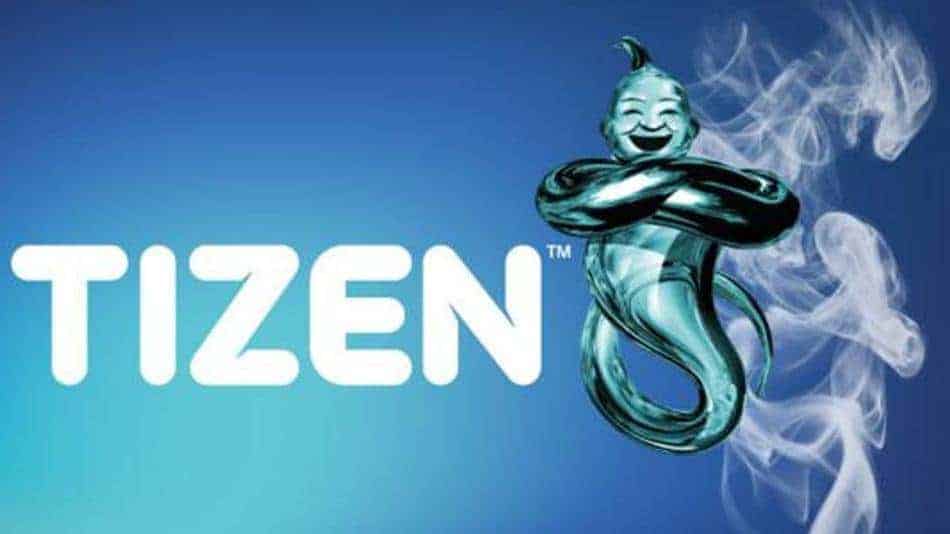 Samsung almost HAS to shift to Tizen
If you don't know what Tizen is, here is the short version: it's an open source, standards based operating system that will very soon run on some Samsung devices. It's insanely important to mention right now that the Tizen SDK is owned and controlled by Samsung, though the OS itself is as open as Android is.

How is that important to the discussion? It's very unlikely that any of the other major players in the Android OEM circle are going to abandon the Google controlled Android platform for the Samsung controlled Tizen platform. Yes, Google is now in the OEM game as well through Motorola, but do you dance with the dog that you know, or do you throw in with Samsung and hope for the best?

Samsung knows well that Apple didn't become the iconic brand that they are today by selling devices that run an operating system controlled by another company. Apple creates software as a means to sell their hardware, which is where the fat profits really are. Tizen affords Samsung the opportunity to not only have full control over their hardware design, but also absolute control over the OS that powers the hardware.

I've previously made the point that Samsung isn't stupid enough to make a wholesale switch to Tizen overnight, but a gradual shift to Tizen over 24-36 months could happen. Or as Samsung sees it, must happen to reach their goal of dominance in mobile.

Me? I bought my Galaxy Nexus not for the Galaxy part, but for the Nexus bit.

Coming Soon!
On Monday afternoon we're going to wrap this short series up with Part 3, which will be a look at the hard times that almost certainly lie ahead for Samsung.