An LTE-enabled Galaxy Note 10.1 had passed through the FCC last month but it was missing the 4G bands that would allow the device to work on any of the US carriers. But now the FCC has rubber-stamped a model with Verizon-friendly LTE, which includes support for Big Red’s traditional Band 13, along with its fresh Band 4 (AWS) spectrum. Of course this LTE Galaxy Note 10.1 also packs in the standards like 3G, Wi-Fi, Bluetooth, etc. 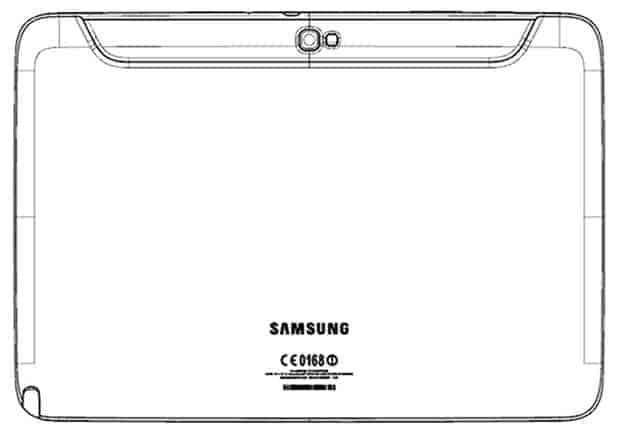 These are the specs for the Wi-Fi version of the Galaxy Note 10.1, and we can probably expect similar specs for the Verizon variant:

For a tablet that was available in August, after initially being announced at Mobile World Congress, it has some pretty good specs. Just wish it was running Android 4.2 instead of Android 4.1, but overall it’s still a great tablet. It also has many of the features that the Note 2 has like Multi-window, and all the S Pen features.

So far Samsung and Verizon have not made a sound about the Galaxy Note 10.1 coming to big red. But where the device has already passed through the FCC, I’d expect to see it announced at CES or a separate Verizon event shortly after. Typically once we see a device pass through the FCC, the next step is an announcement. But we’ve seen in the past that Verizon likes to take their time with announcements. So an announcement for the Galaxy Note 10.1 could still be far off, but we’ll have to wait and see.