If there's one thing that we can rely on Samsung doing it's flooding the market with numerous different models spanning every screen size you could imagine and even revamping older models. This time around, Samsung is revamping 2011's Galaxy S II with its "plus" moniker and as you might expect there are a few improvements to be had upon the original. It's undergone a little bit of a face lift and looks slightly different from the original S II a lot of you out there know and love.

The specs are pretty much the same however, and ring up something like this: 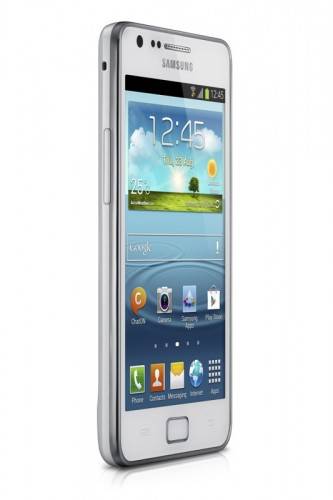 Of all the devices that Samsung have released in the past year, this to me, seems like the most bizarre of the lot. After all, there's nothing to suggest that people want to buy the Galaxy S II when the S III is proving so popular – having sold over 30 Million units – we all want the latest and greatest and selling something that is obviously "last-gen" might not be the best idea Samsung could have had. However, there is still a little life left in even the original S II so, perhaps a revamp like this might not be the worst idea.

Realistically, the Galaxy S II is still a capable device in this climate and while you're not going to see anywhere the same sort of performance as the Galaxy S III it'll be more than capable for everyday use. For those out there that have adopted a Nexus 7 or some other tablet then maybe they don't need a super-powerful expensive smartphone as well. Something like this from Samsung should do the trick when it comes to price and allow users a better-priced device without having to sacrifice.

We want to know just who out there is still using an orginal Galaxy S II and whether or not you have some kind of need to get rid of it, let us know in the comments!