Not many folks here in the States, or Canada, know the name Oppo, at least when it comes to mobile devices. That’s because, much like Huawei, their products are primarily targeted towards the Chinese market in the west. That’s not to say we don’t see the occasional North American release from either company, but when it happens it’s nothing drawn out.

Still, it’s hard to forget about the Oppo Find 5, an extremely attractive 5-inch phablet equipped with a full HD display. Surprisingly, the Find 5 also happens to be a budget offering at $499, with SIM-free support.

Let’s take another look at this beast’s specs real quick before we move on:

Well, it turns out Oppo wasn’t properly equipped to handle the demand for the Find 5. Of course, it’s either that or they didn’t produce enough units. Sources say that it only took hours for all available inventory to sell out in China.

Unfortunately, we don’t have any solid numbers as to how many units were sold, or shipped. Hopefully it was enough to cover all of the pre-orders that were being made over the past few weeks. It’s likely the company was not ready for the bigtime, and therefore, didn’t readily produce enough units to meet the demand.

That means we can expect a similar pattern to appear here in the States, should the device ever become available. If Oppo cannot keep up with the demand, we may not even see a stateside release.

How Does the Find 5 Perform?

If you’re like me, then you are probably wondering the same exact thing. Sure, the specs look good on paper, and the Find 5 is apparently selling like hotcakes. It has yet to be seen, however, how it actually performs in the wild. 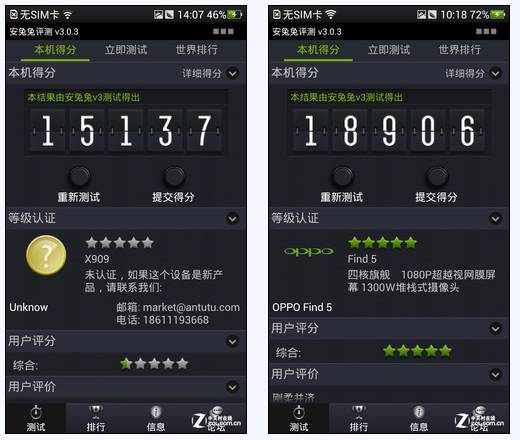 Luckily, some benchmark figures have cropped up, and I must say, the numbers look pretty darned good. The AnTuTu score for the Find 5 is close to 19,000, which you can see in the image above. When compared with the Samsung Galaxy S3 or the HTC One X, the Find 5 has much better numbers. 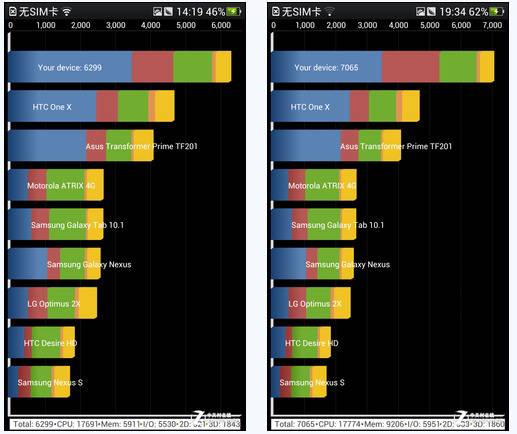 The Find 5 also has a 7,000 range Quadrant score, and a 56.2 fps score in Nenamark. For a supposed budget tablet, those are damn good ranges to score in. Of course, for a phone equipped with a full HD display those numbers are relatively low. Especially when you consider the fact that the HTC Droid DNA scored much higher on all of the same tests.

Benchmark numbers aside, the Find 5 is certainly an attractive device. In the official Oppo forums, there is word of a pending firmware update that will essentially improve overall performance through optimization support.

Couple that with the fact that Oppo ships the device rooted out-of-the-box, and is developer friendly, and you’ve got the ultimate budget Phablet on your hands. Just try and imagine some of the awesome custom roms that will be created for this thing.

That being said, one can only hope that it will see a US release sometime soon. As for Canada and UK readers, sadly we don’t have any other news for you at this time (insert frown here).