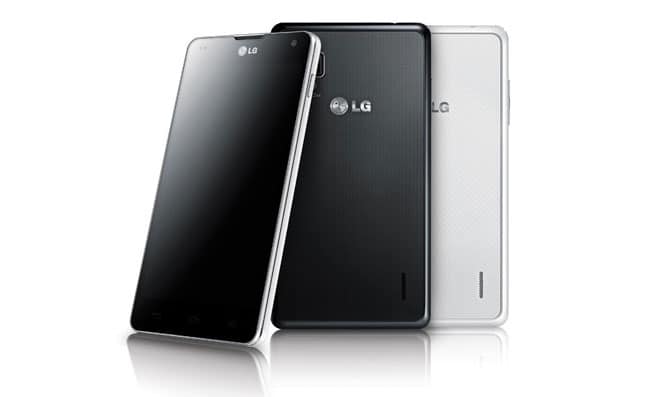 Before CES took place last week, we heard rumblings that LG was going to announce the next generation Optimus G either at CES or Mobile World Congress. Well CES came and went with no mobile announcements from LG. And with the latest rumor coming out yesterday, it looks like we’ll see a full HD device from LG at Mobile World Congress and the Optimus G2 later this year in the fall.

Now according to a few new reports coming out today, it looks like LG might be awaiting Key Lime Pie, which is expected to be the next version of Android, Android 5.0. From the latest rumors, we are hearing that the Optimus G2 is going to feature a 1080p display, and Qualcomm’s latest processor. Which means it’ll probably run on one of those beasts we saw at CES last week. Hopefully LG will opt for the Snapdragon 800, which maxes out at 2.3GHz on all four cores. And looking at what specs everyone’s coming out with right now, I’d expect at least 2GB of RAM, the 1080p display to be at least 5-inches, and at least 16GB of internal storage. Of course the battery could range from 2000mAh to 3300mAh. We’ll have to see if battery technology improves between now and the fall.

Now before we get to ahead of ourselves. LG does have an awesome phone for Mobile World Congress. The LG GK, is said to be a 5.5-inch Full HD device and will be running Android 4.1 – Jelly Bean. So it definitely looks like LG is trying to pull out all the stops here in 2013. It’ll be really interesting to see how this new device coming at Mobile World Congress does, and the Optimus G2 in the Fall of this year.

Would you buy a (or another) LG device? After the Nexus 4 fiasco, I know a lot of people have said never again for LG. Let us know in the comments below if you’d buy either the LG GK or the Optimus G2.