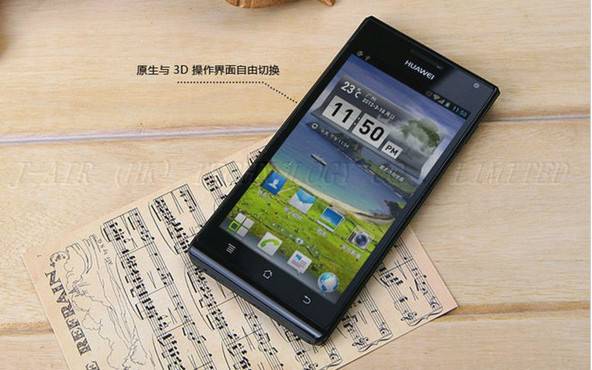 At this year's CES, Huawei had a pretty good showing, with the new Ascend D2 and the new – also massive – Ascend Mate. Both very nice phones but Huawei are already looking to the future with the Ascend P2 and if this leak is anything to go by, it should be a pretty good device, indeed. ChinaSmartphoneReview have gotten their hands on some pretty comprehensive details that would suggest the Ascend P2 is going to be a pretty decent phone indeed. Strangely enough, the Ascend P line from Huawei is not positioned as their flagship, with those duties falling to the Ascend D line.

If the leak is to be believed then the smartphone should be coming with the following:

Astute readers will note that this is the same processor used in the recently announced at CES Ascend D2 while the display is of lower resolution, making for just a 720p panel. Nevertheless, with additions like 2GB of RAM and a high clock speed this is still going to be a very capable device. There's talk of the device coming with a lower price but, that would more than likely only apply to China. With a 3,000 mAh battery though, this should be a great smartphone to get you through the day and then some. Putting things into perspective the Galaxy S III ships with a 2100 mAh batter so, this should last an hour or so longer depending on your use. 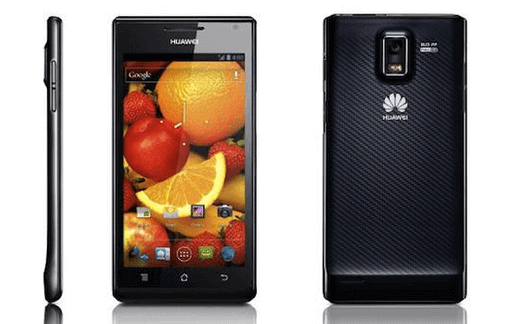 To me, the Ascend P2 looks okay-looking and reminds me of pretty much every Huawei phone ever-built which is not too bad a thing. It's doubtful this will ever make it to the States but, you never know, they could shock us with a more Global release. Huawei have started off the year with some big ambitions and really think they can take on Apple and Samsung. Whether or not they have what it takes, only time will tell but, what do you think? Do you think Huawei can go toe-to-toe with Samsung and Apple?