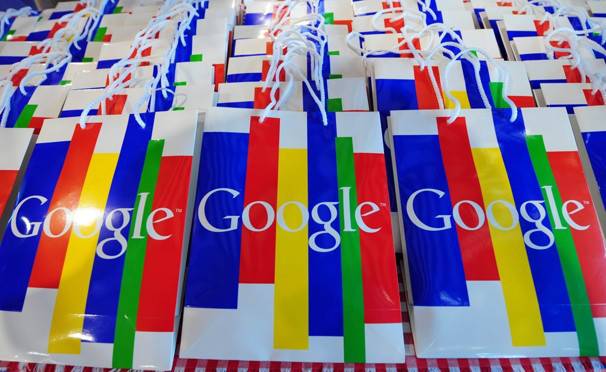 This morning the FTC or the Federal Trade Commission came to a settlement agreement with Google, bringing their antitrust investigation to an end. There were two different areas of Google being explored and investigated in this case, that was how they prioritized search results and the way Google has sought injunctions against their competitors that infringed on standards-essential patents from Google-owned Motorola.

In the FTC’s press conference this afternoon, their Chairman Jon Leibowitz had stated that Google had agreed to halt its practice of seeking sales bans, which is a move that Leibowitz stated “ensures competition continues to work for the benefit of the American consumers”. Now Google will have to seek to resolve any disputes through third-party arbitration. This is a move that the FTC hopes the rest of the industry will follow in the very near future.

Now as for the search results, Google has agreed that they will stop scraping rival services without permission for data that it can include in their own search results. The Chairman also specifically mentioned that the allegations that Google had passed off reviews from Yelp as its own, saying that the behavior as alleged would be “particular problematic and harmful to competition because it undermines incentives to innovate.” To resolve this issue, Google will be letting companies such as Yelp, opt out of the service if they don’t want to be included. Google is also removing restrictions in the AdWords platform that may have deterred advertisers from using other ad services along with Google’s.

This agreement is forcing Google to change several of their practices, it’s hard to see the tweaks as anything more than minor shifts for the search giant. But the changes aren’t as big as Google’s competitors had hoped they would be. You can check out the source links below for the complete FTC statement and Google’s FTC Settlement. Both links are PDFs.

What do you think about this agreement between Google and the FTC? Is it fair, or unfair? I think it’s fair for their competitors, but I’d like to know your opinion. Let us know in the comments below.