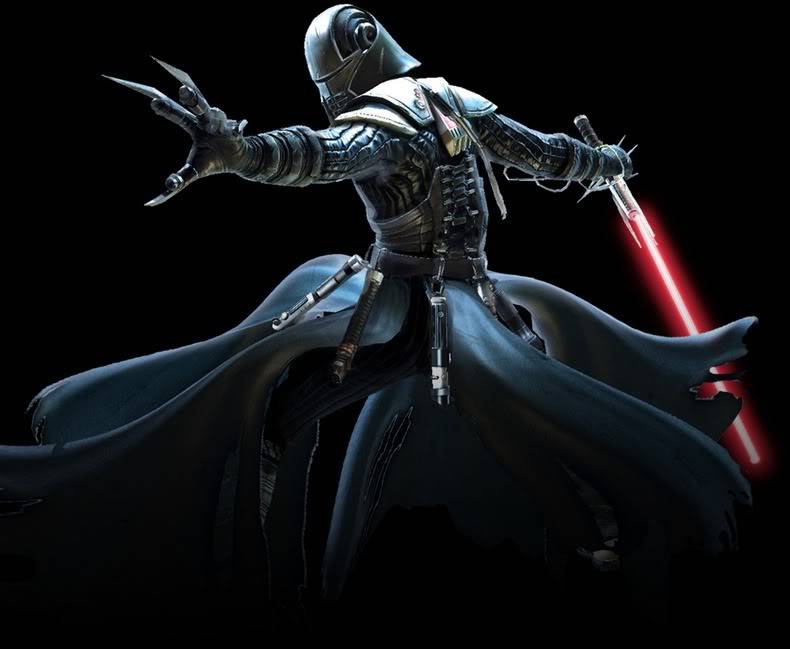 Description: DarthStalker ROM is a Touchwiz-based ROM with a ton of tweaks. It brings some unnatural battery life to your device as well. It also features a few AOSP and Galaxy Note 2 features. The ROM comes with both the Touchwiz camera and the AOSP Android 4.2 camera, so you've got Photosphere as well. The ROM is also heavily debloated, along with some great data tweaks. My data speeds have doubled since using this ROM compared to stock.

Available on which devices?

Opinion: DarthStalker is a great ROM. In my opinion, it's the best Touchwiz-based ROM for the Galaxy S3. I've tried out many of the others available, and none of them are as fast or as battery friendly as Darthstalker. With all the tweaks the developer has put in this ROM, you'll love it. I initially downloaded it for the data speed tweaks, since T-Mobile isn't that great for data speeds around here. Now I'm constantly pulling 14mbps down, compared to a max of 5mbps before. And if you want the stock gallery, status bar, keyboard, and font back on the device, there are add-ons that you can flash in Recovery. You can also install the Sony Xperia Keyboard with this ROM.

I've been running V8 of this ROM since it was released, and now on V9 there is a huge difference, not only in speed but also the battery life. So if you are looking for a Touchwiz-based ROM for your Galaxy S3, you'll want to check this one out. I'm confident that you'll love it.

Battery life: Battery life was okay on the stock 2100mAh battery. But on my extended, 4400mAh battery the battery life is insane. It'll easily get you through a full day. Keep in mind that the stats shown below are all on 4G (HSPA+ on T-Mobile), so if you use Wifi, you'll be getting better battery stats than I did. 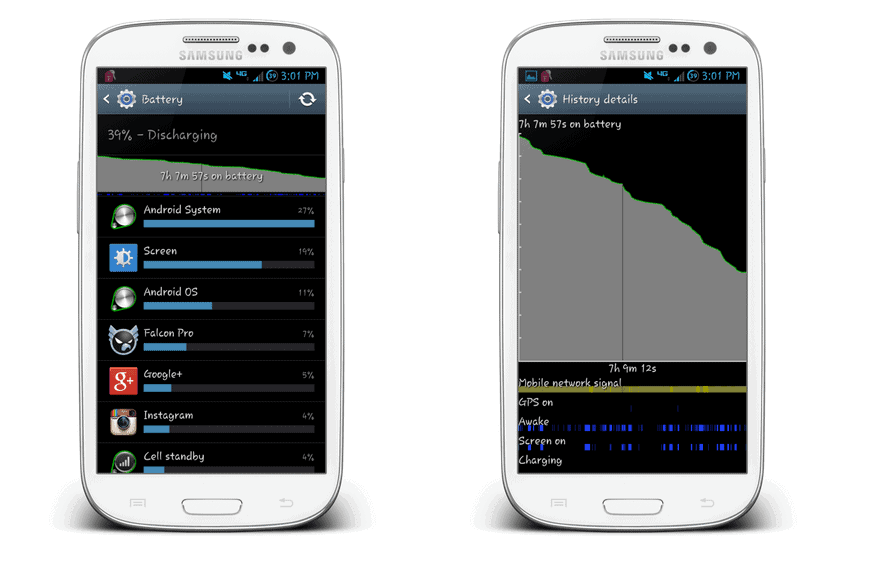 Unrestricted Native Hotspot/Tethering: On T-Mobile at least, the native Hotspot does work on this ROM and it works well. Which is one of the main reasons why I decided to try out this ROM. 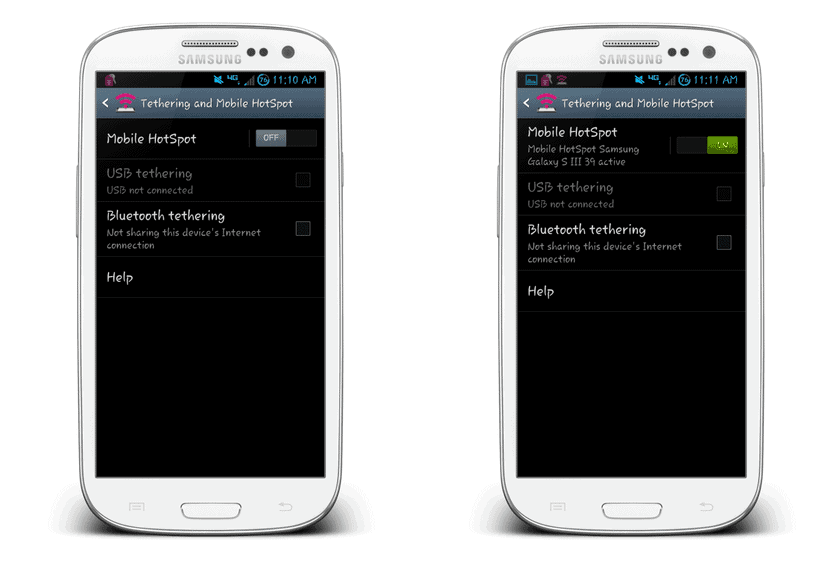 Custom Toggles: While they are not Touchwiz-themed, you do have the ability to add and remove toggles, also rearrange the order they show up in the nofication pull down. There are 24 toggles to choose from. 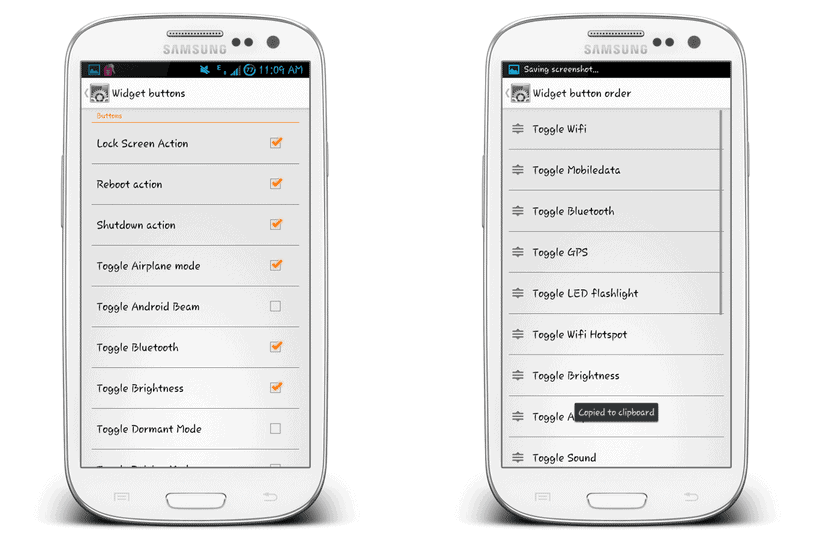 Darthstalker is a great ROM, I've been running it for about 2-3 weeks now, but version 9 just came out this week and it's even better than you can even imagine. If you're looking for a stable ROM that allows native hotspot to work on T-Mobile, then you are going to love this ROM. But remember it is Touchwiz-based, so if you don't like Touchwiz, you probably won't like this one.  Personally, I love the data tweaks in this ROM. Especially since I don't live in a great coverage area for T-Mobile, these data tweaks make it much better to use my unlimited data plan.