Today, quite a few app updates happened. Google+, Google Play Music, Minecraft, Hootsuite, and Sliding Messaging were all among the updates. You can grab them in the Play Store now.

Let's clarify, this is the backup App Carbon, not the Twitter app Carbon. Anyways, it's now in Google Play for both rooted and unrooted devices. The Pro version is $4.99 and includes some great features.

The Nexus 4 went back on sale in the Google Play Store, and it looks like it's there to stay now. And even better news is that those that ordered yesterday, got shipping notifications today. Did you get yours?

Well it's not as high as other carriers we've seen carry it. But Videotron in Canada is offering the Nexus 4 for $250 on contract or $500 outright for the device. 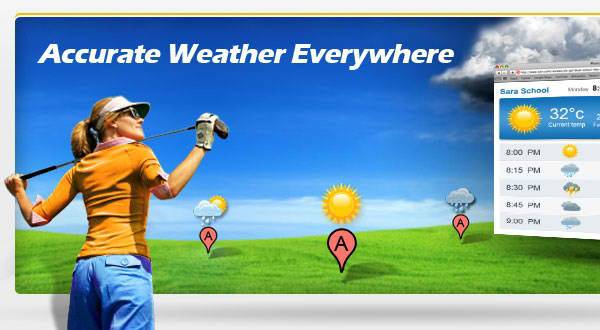