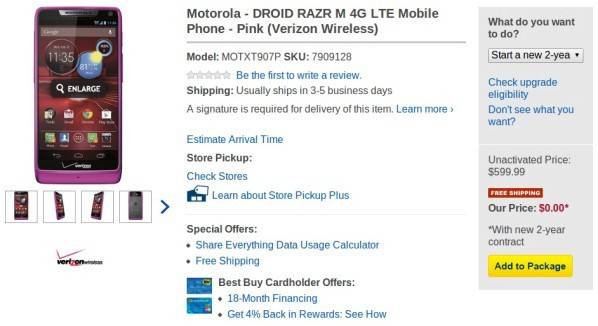 This week Verizon announced the Droid Razr M would be launching in Pink, and today it launched, and is free with a 2-year contract. So if you're looking for a nice smaller screen phone, you'll want to grab this one from Big red. 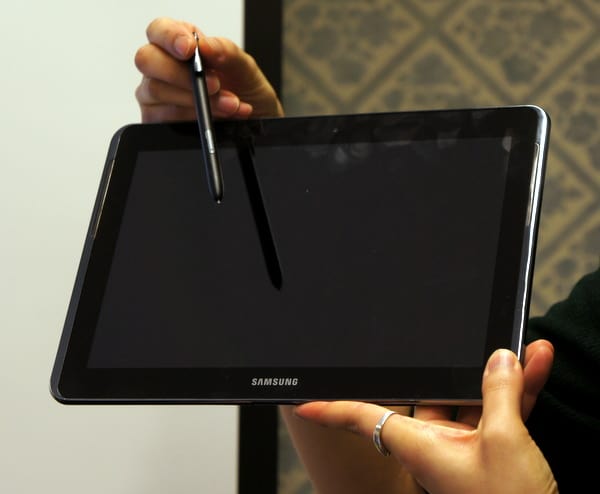 At CES, Samsung announced the Galaxy Note 10.1 coming to Verizon with LTE. Now US Cellular has announced that they'll be carrying it as well. It'll have all the same specs as the Wifi version as well. 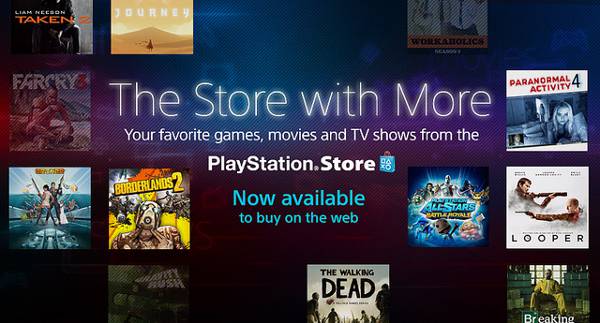 Today, Sony launched a new Entertainment Network online store for games, movies and TV shows. Looks like this is their answer to Google Play and iTunes. 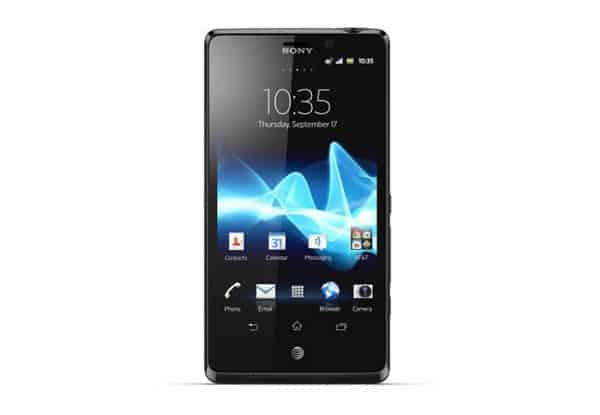 This is a move that Sony tried with ICS, and it worked. Sony has pushed out an alpha build of the Jelly Bean update for the Xperia T. This is only for the Xperia T, not TL, and is for unlocked Xperia T's.