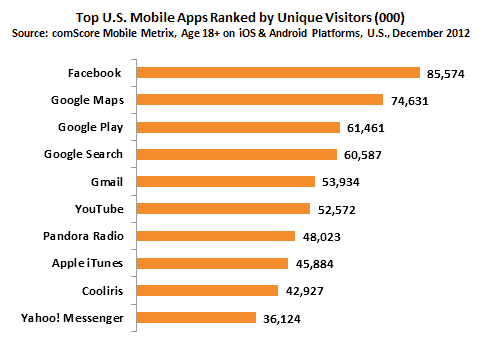 Today, the results of the top mobile apps on both Android and iOS was released. And five out of the top six belong to Google, with Facebook taking the number one spot. How?

Bell selling the Galaxy Nexus for $350

Today, Bell knocked the price of the Galaxy Nexus down to $350 outright. That's without a 3-year contract, not sure who'd sign one of those anyways. Could the Nexus 4 be coming soon.

Nexus 10 back in the Canadian Play Store 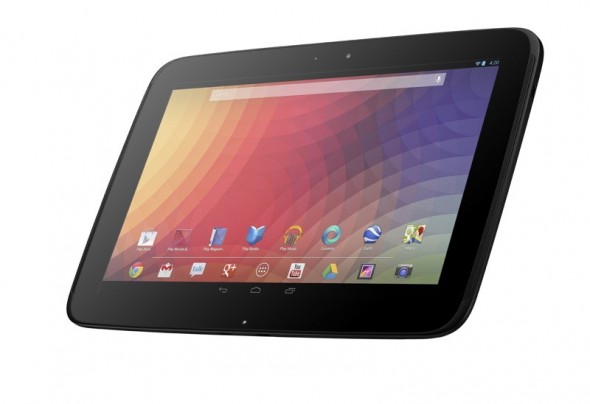 While it's still sold out in the US Play Store, the Nexus 10 is back in stock at the Canadian Play Store. But who knows how long that'll last. 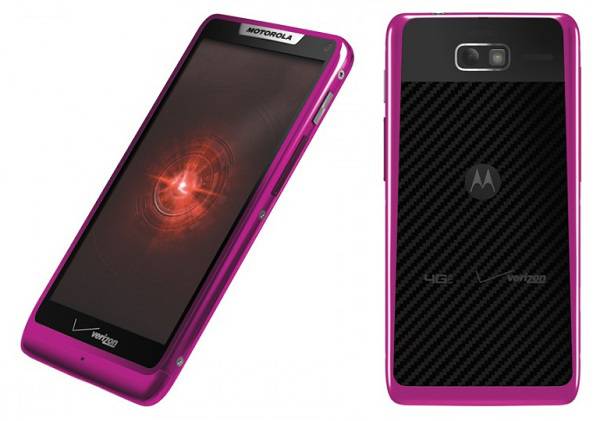 Possibly for a Valentine's day sale? The Motorola Droid Razr M on Verizon is getting a paint job. Starting tomorrow you can grab the little Razr in pink.

A new app called LagFix is said to fix that mystery lag on some devices. In testing this app actually does work, unlike the previously talked about Seeder, which didn't really work.