Telus Rolls out Jelly Bean to the HTC One X 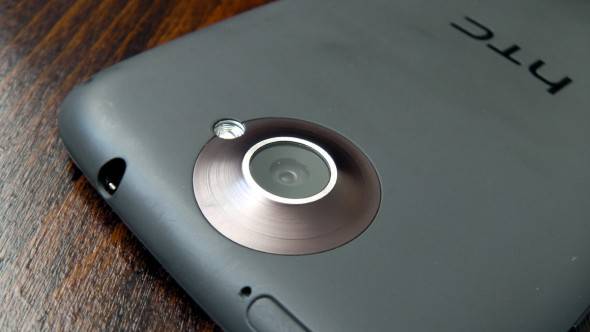 Well folks in the great white north with the HTC One X that are on TELUS are enjoying their helping of Jelly Beans this evening. Today, TELUS finally pushed the Android 4.1.1 – Jelly Bean update. 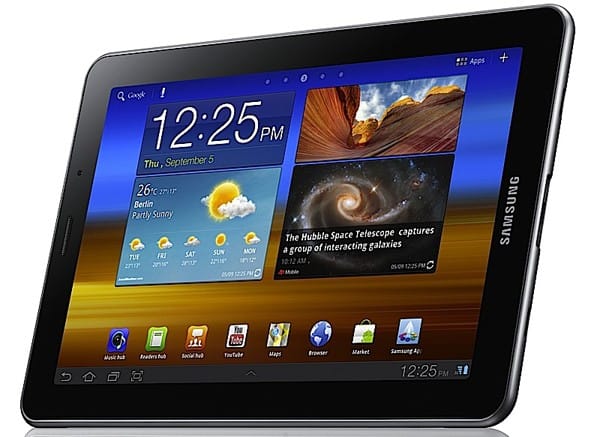 Who still has a Galaxy Tab 7.7? Well you'll be getting Android 4.1….soon. At least if you're in Thailand you will. There's no indication as to when it's coming, but it is coming.

One of the more beautiful weather apps, 1Weather, got updated today to support tablets and lockscreen widgets. You can find it in the Play Store.

Today, Huawei revealed their 2012 Financial report. It shows that their profit has risen over 33% year over year. Which is always a good thing for a manufacturer. HTC and Motorola hasn't seen that in a while. 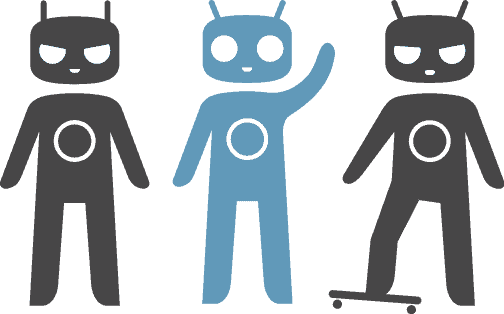 Today, CyanogenMod released its first M-series builds for CM10.1 So if you're looking for a Stable Android 4.2 ROM, you'll want to check this out. It's available for most CM-supported devices with more being added.

Here's yet another delay for Jelly Bean. TELUS has pushed back the Jelly Bean updates for the Galaxy Note and Galaxy S2 X back until at least February. Which is right around the corner.