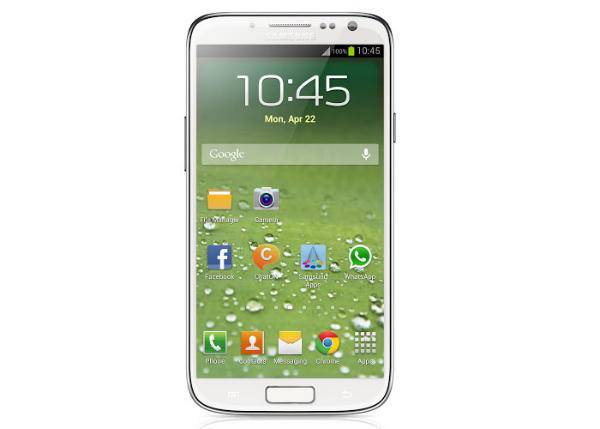 What's the number one hot topic right now? The Galaxy S4, or as we learned this morning the Altius. So what about these purported press images of the Galaxy S4 that's been sitting on Picasa for nearly a month now? That no one even thought about? Could it be the newest generation of the Galaxy S?

Today, we're looking at what could be the first leak of a Galaxy S4 press image. The image above, and the ones below, show us what the Galaxy S4 might look like. But it's not confirmed yet. And I'm sure you'll agree that these images look exactly like what we've heard from the rumor mill regarding the Galaxy S4.

These images show us a device that looks pretty similar to the Galaxy S3, but with a thinner bezel and an even bigger physical home button. Why can't Samsung get rid of that physical home button, that's the only thing I really dislike about their phones. But if this is indeed the real device, then the corners have been redesigned as well, and they appear to be a bit more symmetrical than on the Galaxy S3. 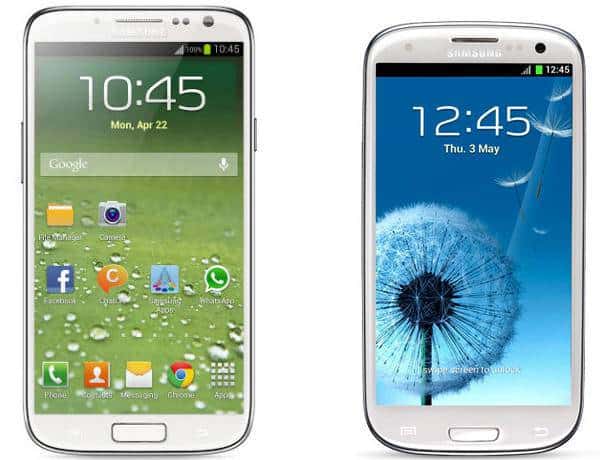 As we said earlier these images are hidden in pain sight on Picasa, a student from Hong Kong uploaded them on December 27, 2012. He appears to have no affiliation with Samsung at all. So these could be his own made renders, and its entirely possible that this isn't really the press image of the Galaxy S4. But we'll let you decide on that one. 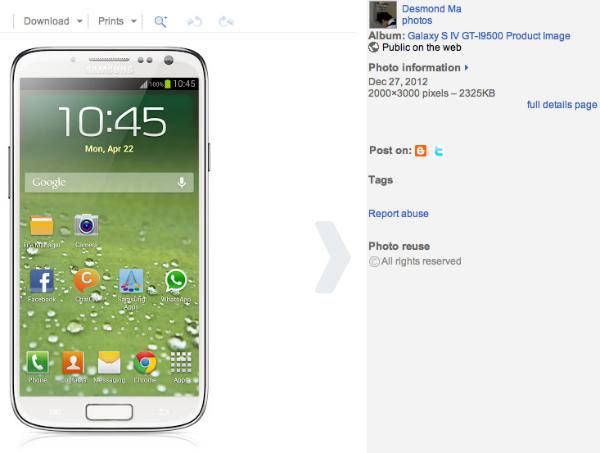