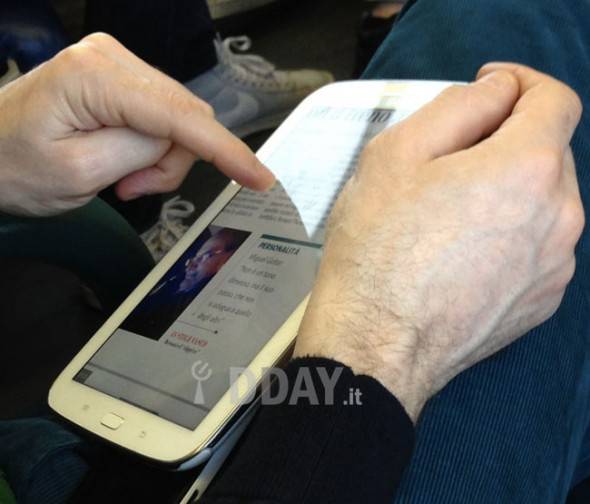 While rumors of the Galaxy S IV are often greatly exaggerated and more than a little far-fetched, rumors surrounding the Galaxy Note 8.0 appear to be a little more believable. Not only because it's something that Samsung would do and makes a lot of sense but, mainly because of some actual evidence. When we write about rumors we do it to cover the news and let you guys in on what's coming up but, when there's evidence to go on; our job gets a littler easier and it's better for everyone involved.

An Italian site by the name of DDay has managed to get their hands on what looks like leaked images of the upcoming Galaxy Note 8.0 and what look like confirmed specifications for the device as well. We've already heard most of these specs but, for those that enjoy looking at figures and stats, take a look at the full list of specs; courtesy of Android Authority:

Of course, what a number of you probably came here to see was what the device is going to look like, and thanks to DDay we can now take a closer look at the device. From the front the device looks like a blend of the Galaxy S III and the Note II stylings: 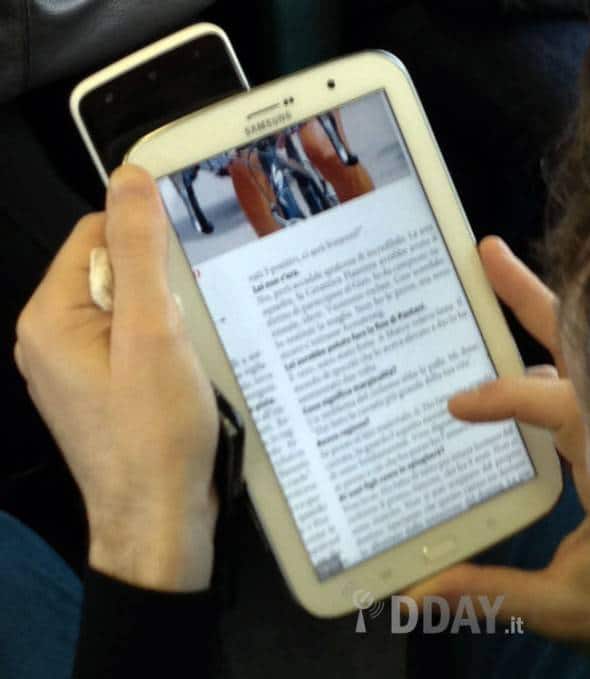 It makes sense for the device to look a lot like the Note II after all, it is a Note device. The 8.0" display is set to be a 16:10 format which should offer some more space than the Nexus 7 and offer the added space that Apple are touting with the iPad Mini. Pricing wise, the Note 8.0 should hopefully come in between the Nexus 7 and iPad Mini after all, a lot of folks have been calling the iPad Mini too expensive – and I'm inclined to agree with them – offering something similar with the added functionality of the S-Pen could give Samsung a winning device.

There are more images in the gallery below, take a look! It looks like the Note 8.0 is all but confirmed for a showing at MWC, the question is, will people buy it?