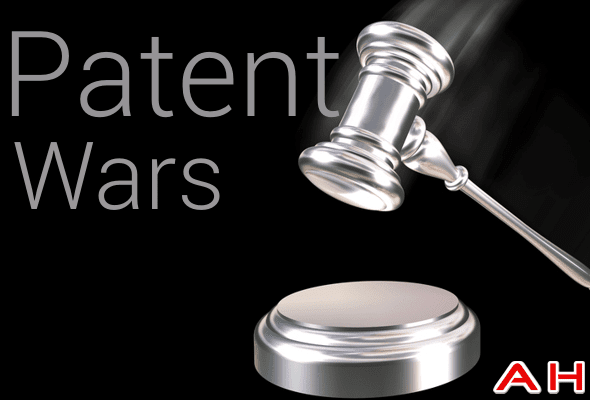 Apple has filed an opposition against Samsung that points out some "highly inconvenient facts" found in the South Korean company's recent withdrawal of EU import ban requests. FOSS Patents reports that Samsung's willingness to combine SEP injunction litigation with consumer interest has held up the company's progress in its battle with Apple.

Back in December, Samsung dropped injunction reports against Apple in five European Union nations after a potential European Commission antitrust investigation was threatened due to the misuse of standard essential patents. After withdrawing the applications, Samsung had the following to say:

In this spirit, Samsung has decided to withdraw our injunction requests against Apple on the basis of our standard-essential patents pending in European courts, in the interest of protecting consumer choice.

But a few days after the withdrawal, the European Commission officially charged Samsung with an antitrust complaint, claiming the South Korean company used its market position in legal battle against Apple. The Commission goes on to say that Apple "has shown itself to be willing to negotiate a FRAND licence for the SEPs, than recourse to injunctions harms competition."

Following that, Samsung initiated legal action against the Cupertino based company, as it was unwilling to negotiate licensing that was fair and reasonable.

On Wednesday, Apple filed an opposition that directly questions Samsung's contradicting legal policy in both the United Sates and Europe. Apple says that "Samsung does not address any of the specific facts that the European Commission has examined, nor identify any evidence that was before the judge but not the European Commission". Apple goes on to say that Samsung's statements create a "clear and irreconcilable conflict" between what was said to the ITC and in Europe.

Simply put, Samsung's pursuit of exclusionary relief on declared-essential patents in this investigation is equally as harmful to American consumers as Samsung's pursuit of injunctions on declared-essential patents in Europe was harmful to European consumers. Having withdrawn its injunction requests in Europe, Samsung should now withdraw its exclusion-order request here. If it does not, Apple respectfully submits that the Commission should give the new facts set out in Apple's Notice due consideration as the Commission adjudicates the issues under review and the public interest.

The ITC will now review Apple's ITC filing and offer a ruling on Samsung's motion to strike.