It seems like ZTE just can't contain their excitement for CES any longer. We've seen so many leaks of the Grand S and a few other devices over the past few weeks. So at this point, unless ZTE has something else up their sleeve, they won't have any surprises for us. Today, ZTE went ahead and held a short preview of the Grand S at their design offices in Shanghai, China. 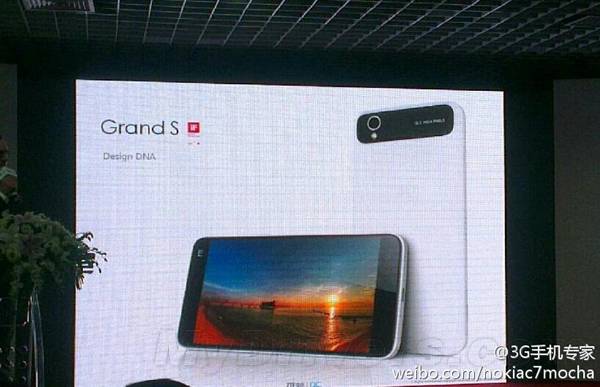 During this event, ZTE did confirm that the Grand S would indeed be their 5-inch quad-core phone will be international. And the Nubia Z5, which launched just before Christmas will be exclusive to China. So far the Grand S appears to be a better looking, thinner and more affordable version of the Nubia Z5. Which is always a good thing. 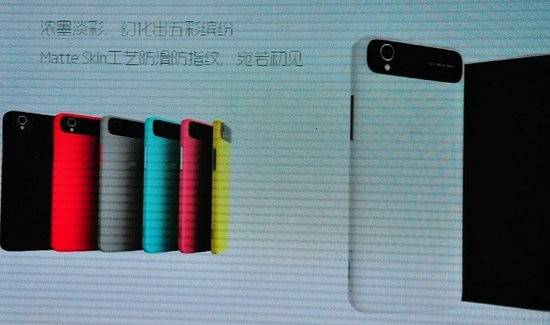 The currently rumored specs of the ZTE Grand S are:

Nothing to out of the ordinary there, but we do expect everything coming to CES to have at least Android 4.1 on board, if not Android 4.2. ZTE didn't give away a ton of the hardware specs, those above are still rumored and unconfirmed so we urge you to take them with a grain of salt, but they did say the device would measure at 6.9mm thin and have a 3.14mm bezel. 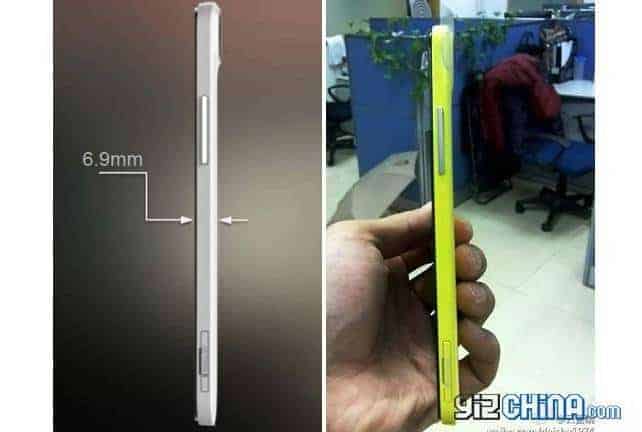 The confirmed color options include black, white, grey, pink, red, blue and lime green. Kinda sounds like ZTE has a Windows 8 phone here, right? Normally Windows phone has all these different colors, like the HTC 8x, and the Nokia 920. 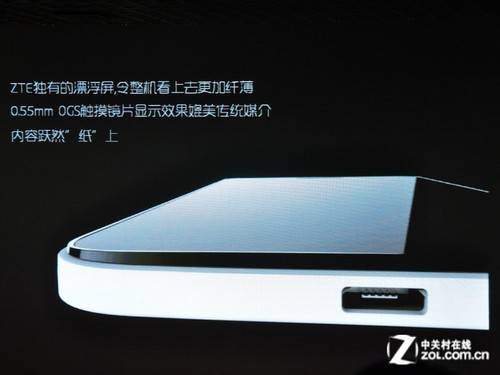 So it looks like ZTE does have a little something left for us at CES, but not much. Hopefully they'll have a couple other devices at their booth next week that have not been leaked. Who's getting excited for CES? Let us know in the comments below.