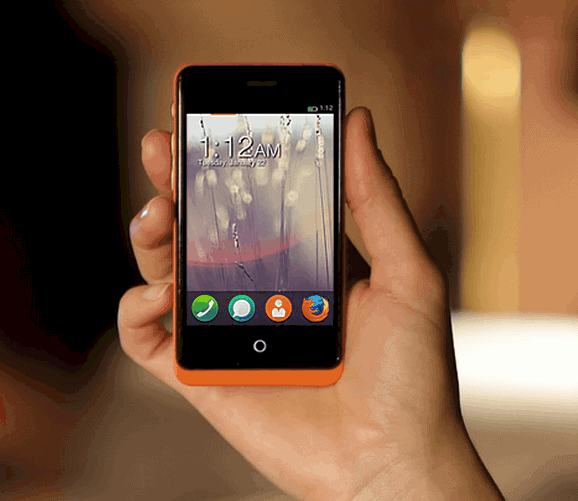 Lately, we've been seeing a bunch of new mobile operating systems start to pop up. Including Ubuntu, and Jolla. Then there's Tizen, which Samsung is rumored to be making a few devices for. But today, we are getting our first look at the Firefox OS on their own device. As expected with a Mozilla device, it is orange, much like the Firefox icon. The specs on this device aren't where you'd want them, but it obviously runs the OS quite well:

Of course, the specs isn't the entire story here. Since specs aren't the only factor in making a device, the other is the software. It'll be interesting to see how optimized and smooth the software is on this device. As we've seen with other devices, the HTC HD2 is one of them, I'm just waiting to see who's going to buy this device and throw Android on it. Or even throw Ubuntu on the device once Canonical gets the images out so it can be ported.

So is there room for another mobile OS? Perhaps. Especially with RIM dying slowly, Windows Phone 8 doing basically nothing with their 10 apps, and then there's iOS which is losing market share by the hour. That leaves Android. But Android needs competition, strong competition at that. Without competition, there's no innovation, and in the long run the consumer is going to be affected by there not being any competition.

Which manufacturers would you like to see making Firefox OS devices? Perhaps Sony and HTC? I doubt we'd see Motorola making one, since they are owned by Google. I don't see them making devices for their parent company's competitor. But I could be wrong. What do you think about Firefox OS? Is it just me, or does it look a lot like a certain fruit company's mobile OS? Let us know your thoughts in the comments below.