Well, this just about confirms a new device heading to T-Mobile soon. Many wondered if the new ZTE Grand X would be coming to the US, and it looks like it will be making its way over here thanks to T-Mobile. Thanks to an FCC filing for the V970T variant. It’s destined for T-Mobile USA’s network with their carrier branding, Wi-Fi calling, and AWS-based 3G data to go along with it. 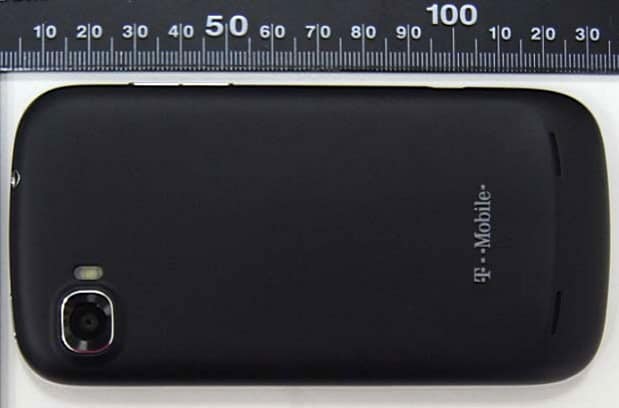 The specs included are:

So it looks like a fairly low-end device, right? Now all we have left to wonder is when will T-Mobile release it? Probably around February or March. I’d expect ZTE and T-Mobile to formally introduce us to the ZTE Grand X at CES next month in Las Vegas since it is a low-end device. And with T-Mobile stepping away from their Classic plans and subsidized phones, you’ll probably be looking at full price of this around $499-549, or $49-99 with you paying between $15-20 per month for the next 15-20 months on their Equipment plan.

This is going to be a pretty interesting device to have coming out in 2013. Especially since it’s running Ice Cream Sandwich on a dual-core 1GHz processor. It might make our Top 10 list for the worst phones of 2013. But then ZTE may surprise us and have bumped up the specs between now and CES, but they have 2 weeks to do that. So that’ll be tough.

Are you a T-Mobile customer looking to pick up the ZTE Grand X, or another low-end device similar to it? How do you think this device will do sales-wise on T-Mobile? I’m thinking it’ll be a flop, not many people want a device with ICS still. Let us know in the comments below.