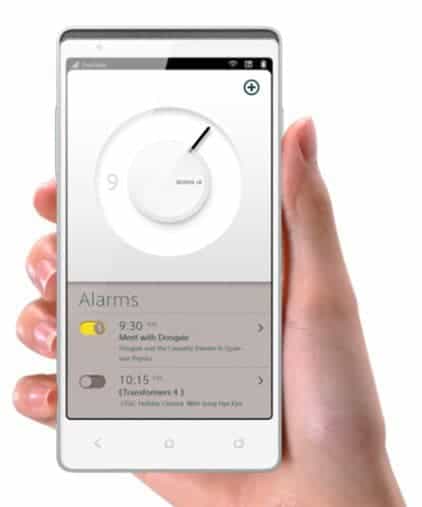 The 5-inch display is quickly becoming the go-to size for companies looking to expand their smartphone lineup, and despite the criticisms from analysts over ease-of-use, customers are lining up for these larger devices. The success of the Note series and other phablet devices has shown the industry that users aren't particularly concerned about the logistics of carrying around a small tablet and putting it up to their heads as a phone as well. ZTE, a major player in the Chinese mainland, has had images leak of its upcoming 5-inch HD device, the Nubia Z5.

Few facts are known so far about the Z5, except for its large HD screen, but speculation is running rampant. The most common guesses are a Snapdragon S4 processor, quad-core of course, and 2GB of RAM. Nothing specific on OS or other aspects are even being speculated on, though some are claiming a 13MP camera will be included. ZTE announced the device back in October, but they were suspiciously cagey about releasing any details. Unlike other future ZTE devices which the company is claiming will be full frontal screen devices with zero border width, the Z5 obviously sports a lot of bezel and buttons at the bottom of the front side. 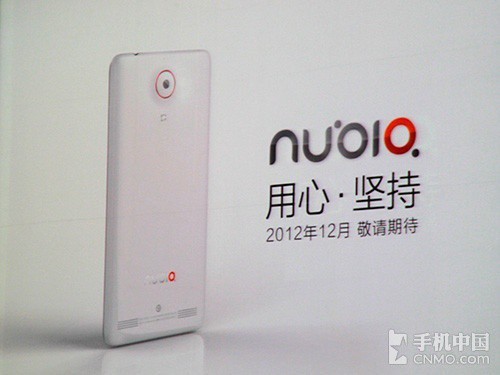 The device is also rumored to have a fully integrated molding body design which was designed by an Italian developer. Sources are claiming that the Z5 will be released in China as soon as next week. Despite the impending release date, ZTE is still only allowing sneak peaks at the device, such as this leak of a front image. 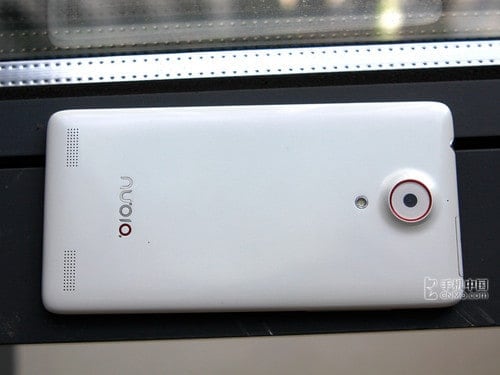 Earlier this week we covered a massive loan from the Chinese government to home-grown ZTE for further expansion on international sales of the Chinese devices. The loan came to a total of US$20 billion, and will fund a 5-year plan of expansion and development overseas. Although ZTE has had little success in the U.S., they have risen to be a top 5 smartphone manufacturer worldwide. The majority of their sales are still in mainland China, but the company has ambitious plans to become a leader in western markets in addition to their strong sales at home.