While a Nexus 7 for just $99 might be something that appeals to some people, the prospect of pushing the price down of an already affordable tablet doesn't fill many of us with joy. After all, pushing the price down even further could have undesirable effects on the device and lessen the overall experience. This is something that I don't think Google will want to do as they've established a great balance between hardware and pricing with the Nexus 7 and if I were Google, I'd like to keep it that way.

A $99 Nexus 7 might not be happening but a tablet from ASUS running just $129 looks a very real possibility if this latest leak was to be anything to go by. The ASUS ME172V will not be a Nexus tablet at all but just another Android tablet sold by ASUS. The rumors right now have it pegged to come with the following specs: 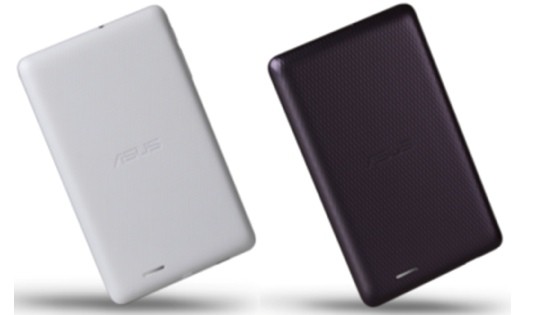 From the specs, there doesn't look to be anything too spectacular and I wonder whether or not ASUS realize that the display resolution could make the product a little undesirable to those that might buy it. As well as this, I can't remember the last time VIA actually made any piece of technology that was deemed good. They're definitely a budget supplier through and through and while in some cases that isn't a problem, when we're talking about the processor here, it's a little worrying.

This budget offering from ASUS looks very much like the Nexus 7 and Quanta could well be in charge of manufacturing these as well – which would make the rumors from DigiTimes make a little more sense. I have a strange theory surrounding the cost of this tablet as well, I don't know about it in the State but, here in the U.K. there are no retailers from which I can buy a 16GB Nexus 7 at £159 (price from the Play Store) but yet, the £199 32GB version is available pretty much everywhere. This leads me to believe that ASUS have some kid of deal with Google to keep their rock-bottom Nexus 7 out of retailers to give the ME172V more shelf space.

All of these rumors are fun and all but, I think we'll know a lot more come CES next month, where things should be very interesting, indeed.