The Yuga or perhaps more widely known as the "potential" Sony Xperia Z, could be making an appearance at this coming CES. If you're not a Sony fan than you may not know much about the device, so there's a good little workup here. Just to give you the breakdown, it's rumored to be sporting a 5 inch 1080p touch display with a glass back and 13mp rear camera. Oh, and Android 4.1 Jelly Bean. Hooray for new software! If things shape up like they did with this year's Xperia T model, than some countries may get the Xperia Z while others receive the Rumored Xperia X. The details about these two upcoming Sony phones come from China and they suggest that we could see this device released in early to mid-January over there. Will we see this device state side? Who knows, but with specs like that I should hope so. 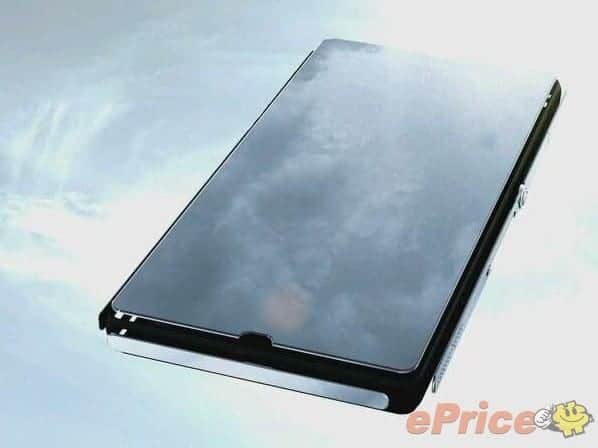 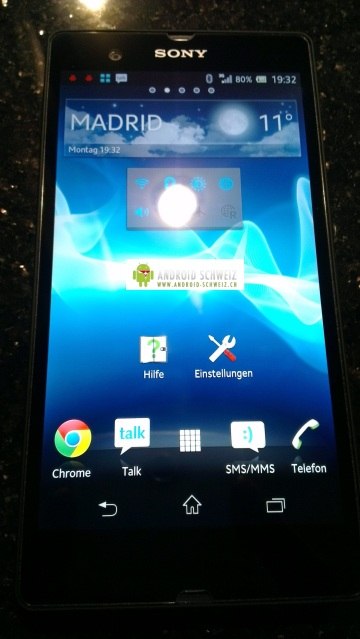 This information as always is just information like all rumors, but the details come from Chinese site eprice which has a history for reporting leaked info on new Sony devices. With that being said, The Sony Xperia X could be making its debut soon as well, and we could see this as the variant model offered in other countries where the Z model is not. Eprice reports that the two devices will only be separated by design differences. This is no problem for most, so long as the rest of the specs remain the same. 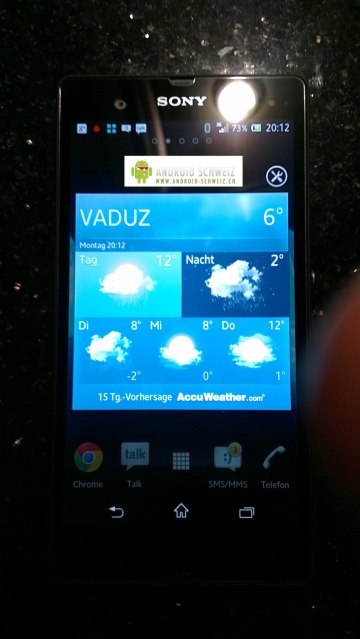 If eprice is correct than attendees at CES 2013 could be greeted by Sony's Xperia Z and X models. Sony has been known to unveil major devices at CES in the past, so this shouldn't come as a shock to anyone. Implications for the Chinese launch of the Xperia Z are expected to be around January 15th, which is coming up pretty quick so we won't have to wait long to see Sony's new device. Details have yet to surface on any expected launch dates for the Z or X in other countries, here's to hoping it won't be too far out though. Sony would be wise to make an international launch immanent if they want to stay on top of competition from other companies. As always, once we find out more information on these two new devices, we'll update you with fresh details.