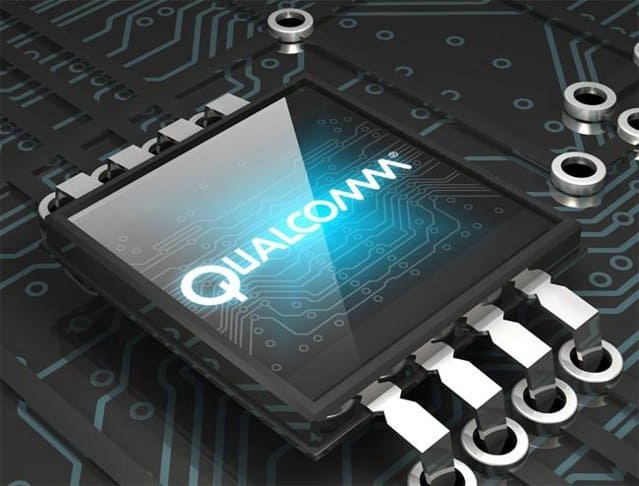 Qualcomm is best known for their powerful Snapdragon S4 processors, featured in many flagship smartphones released over the last few years, and today they announced the release date for the next generation from their premier chipset family. The two new chipsets are the MSM8626 and the MSM8226, which both feature quad-core processors and are made using the 28nm manufacturing process.

What kind of power and support should users expect from these new designs? The new chipsets offer 13MP camera support, full HD 1080p video recording through a Andreno 305 GPU, and multi-sim support. Both chipsets will include support for Dual Sim/Dual Sim Standby and Dual Sim/Dual Sim Active. There are two big aspects of these new chipsets that should cause considerable excitement among certain crowds. The first is that the transceivers on these new designs are tuned for Chinese TD-SCDMA and the usual CDMA/HSPA+ networks. The second big news is their size, which is 60-percent smaller than similar chipsets.

"The expansion of our Qualcomm Snapdragon S4 family extends our leadership in performance and low power for the high-volume smartphones. This expanded roadmap provides our customers with a differentiated feature set upon which to build compelling smartphones for budget-conscious consumers."

These designs should reach the marketplace in Q2 of 2013, though there was no official mention of what manufacturers would be picking up this new chipset for the next generation of devices. In addition to the new quad-core S4 chipsets, Qualcomm is also slated to release reference designs for both the MSM8226 and the MSM8626, which will give manufacturers comprehensive resources for development of handsets around these new designs, and an ecosystem of support for hardware and software development.

The news of the next generation of Qualcomm Snapdragon S4 processors comes just days after it was leaked that Sony and other major manufacturers are considering the cheaper MediaTek processors for their next generation of devices. MediaTek, long known for their cheap and inferior quality chipsets, have been hounding the big industry players for years for an opportunity to prove they can produce quality CPU/GPU chipsets at a fraction of the cost of bigger companies like Qualcomm. However, with this release information it may make companies like Sony reconsider their decision to leave Qualcomm behind.