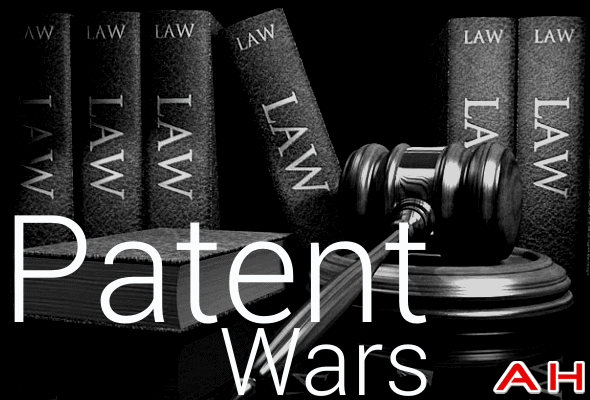 Oracle is making a shift in its strategy in its legal dispute with Google, and the move is well-calculated. Following Oracle's appeal, the company went out and hired several specialist lawyers in the area of copyright law.

With the recent changes in strategy, Oracle is looking for a bit more time before approaching the court again. Both Oracle and Google had already agreed that the companies should get an extra 55 days to prepare for their opening statements, so Oracle has brought a motion to the court in order to make it official. If everything works out, than Oracle will not have to present until mid-February instead of in just a few weeks. Google would then have until the latter part of May.

Why Drop the Patents from the Case?

Perhaps the most recent newsworthy bit of this case is in the fact that Oracle decided to drop patent-infringement from the legal discussion. This is now a copyright-infringement-only case. Oracle stated that it had "also asserted patent infringement" in order to clarify the fact that "patent issues are not raised on [this] appeal".

Well, you can bet that the new group of lawyers Oracle brought in helped make the decision. The copyright issues that Oracle seeks to address in the upcoming appeal are extremely important, more so than the patent issues, which we'll talk more about in just a moment. The copyright issues (including API copyrightability) are also very complicated matters that will need plenty of focus on their own.

One of the major patents that Oracle was seeking payment for will soon expire, so fighting for the patent would simply be a waste of time – even if Oracle won. The other patent in the case simply isn't as crucial as even the expiring patent. Throwing a small-time patent in to a case about major copyright issues would be more of a distraction than anything else, so Oracle is keeping its legal efforts focused.

The case between Oracle and Google could establish important precedents for API usage in the future, so you can bet the tech industry will be paying attention.