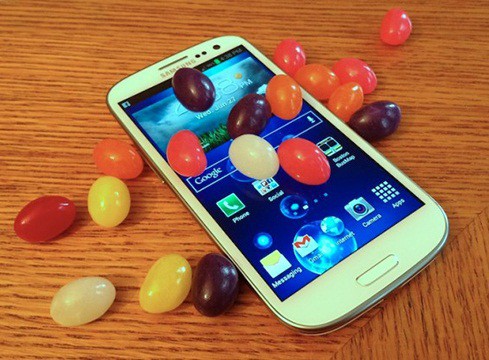 Samsung has just pushed out a pretty sweet, but late, Christmas gift to developers of the Verizon Galaxy S3. The new Jelly Bean update (Android 4.1.1) which just hit the Verizon Galaxy S3 recently, software version LK3, now has source code to match for those that want to create ROMs for the Galaxy S3 on Verizon.

It's not often that source code gets dropped for Verizon devices, so developers go ahead and take this and run with it! You'll be able to download it at the source link below. If you own a Verizon Galaxy S3, you should start to see some new Jelly Bean-Touchwiz flavored ROMs popping up in the next few days. Or at least some more stable ROMs with less broken features.

This news probably isn't a big deal to most users. But if you're a developer, it's pretty big news. This will also affect those of you that like to flash ROMs all the time. Like I said above, we'll see some more stable and new ROMs hitting XDA and Rootzwiki, and the rest of the forums that host ROMs very soon. So while you're waiting in line and returning your Christmas gifts you didn't like (shame on you!), your friendly neighborhood developers are busy slaving away and bringing you some more Jelly Bean goodness to flash on your device.

So who's shocked that this was actually released? I'm not going to lie, I was actually pretty shocked that Verizon allowed Samsung to release the source code. What are your thoughts? Leave them in the comments below.