Although Ingress is still young (and still a closed-beta) Google’s new AR offering is taking the world by storm. And although many of you are still waiting to get your coveted invite code, when you do get it Android Headlines is here to help you as you blinking step into the sun… there is more to see than can ever be seen, more to do than can ever be done. (I apologize, due to a court order I am required to break into song at least once per day)

Leveling up in Ingress is vital if you want to make your presence felt by the opposing faction. Any player can toss together a few Level 1 resonators and create some small Mind Control Fields (MCF), but it takes a level 6 or 7 titan to link across major cities or between two towns. These are the players who are making a difference in the global conflict every single day. But how can you become one of these high level players without spending days at a time wandering between portals? I’m glad you asked:

In most areas of the country that I have looked at, each faction seems to have a center of influence. It is generally focused around a tight grouping of monuments or landmarks, often in a downtown area. Once one faction has taken control of a many portals that are all grouped together, it can be very difficult for any single player to destroy them. If you are looking for contrast, go to Ingress.com/intel (for those of you already in the game) and check out downtown Chicago vs Center City Philadelphia. Philadelphia is currently dominated by high level Enlightenment portals, while most of downtown Chicago is under the firm grasp of the Resistance. Head to areas like these first thing and spend a couple of hours hacking away. Don’t be frustrated if you are only a level 2, but you are gaining mostly level 3, 4, or 5 XMP’s and resonators. You will be thankful for them in the near future. Building a large inventory of powerful weapons and defenses is the first step to helping your faction take over the world. 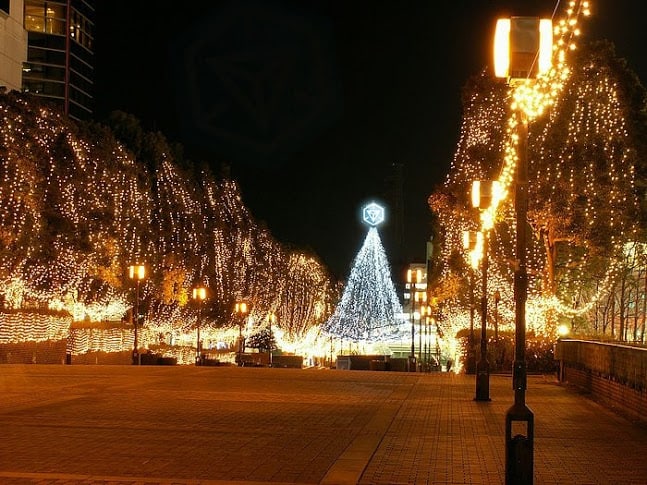 2. Don’t waste time claiming every unclaimed portal in your area.

This is an easy trap to fall into, depending on where you live. I don’t mean to say that claiming neutral portals (they show up as grey on your map) isn’t important. It certainly is, but taking control of these portals won’t get you much XP unless you are connecting them. Remember to plan your route around creating fields or defeating key enemy portals. Don’t just head for whatever is most convenient or whatever seems easiest to take control of. An easy victory is an empty victory in the world of Ingress. 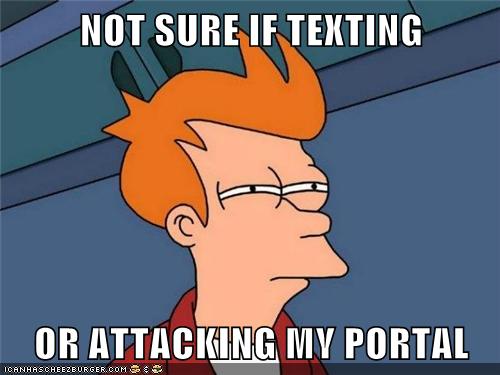 I went from level 4 to level 5 in a single afternoon by doing one simple thing: attacking the opposing faction with relentless abandon. I found a group of enemy portals close together that were poorly defended by whoever had claimed them. Most of the resonators were level 1 with a few level 2’s thrown in. A handful of level 4 XMP bursts decimated the entire area. Remember that XMP attacks are bursts that travel a good distance in all directions, so set one off in the most central point you can find. Of course, those portals you are attacking will probably fight back, so make sure your XM reserves are full before venturing into enemy territory. Back to my story: my level 4 XMP bombs took out several resonators with each burst. After that it was simple to take control of each portal, fortify it as heavily as I could, and create some pretty blue fields all over the area. Before I knew it I was level 5, and I’m not slowing down any time soon.

We here at Android Headlines are your Ingress information headquarters. Make sure to check out all of our articles for tips on how to get an invite code, a basic guide for beginners, and even a glimpse into the complex and ever-growing back story that surrounds  this mysterious energy that is leaking into our world. Do you have some creative ideas for how to gain XP at impressive speeds? Share your ideas in the comments below.